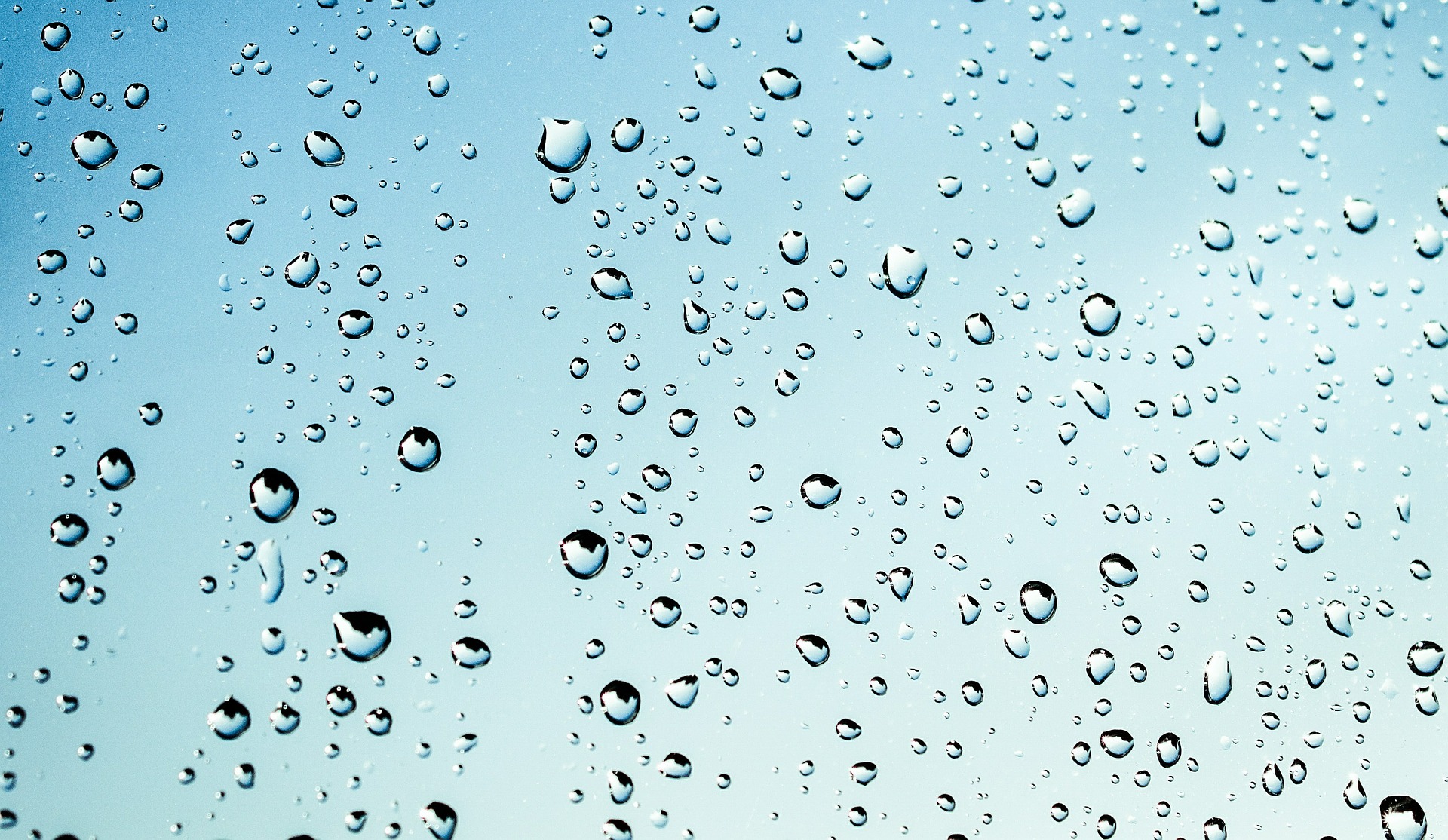 Image by Krzysztof Pluta from Pixabay

A team of researchers from the City University of Hong Kong and the University of Science and Technology of China has developed an electric power generator that works with rain droplets.

This is not the first time that engineers have thought of a way to harvest the kinetic energy of pouring rain, but no one has managed to present anything feasible or efficient enough to be worth developing further. This time, it looks like we have something that performs very well though, as indicated by the test data that was published by the team.

More specifically, the pioneering system can generate voltages of 140V from 100 microlitres of water droplets released from a height of 15 cm. As for the maximum power density, this was determined to reach up to 50.1 W/m. This would be enough to power 100 small LED lights, so the possibility to implement the system in something useful is there.

The head of the team stated that their work in this system is particularly beneficial in the context of applying renewable sources, as rain and Sunlight are never combined. Thus, electric power generation based in rain could be used to create 24/7 systems.

As for what the system consists of, it features a Polytetrafluoroethylene (PTFE) film, an aluminum electrode, and an indium tin oxide electrode. The presence of electrodes intends to capture the surface charge on the water droplets and accumulate it in the PTFE film. The water drops onto the plate, expands over the surface, and bridges the two electrodes to create a closed-loop circuit. This way, the system can generate a high density of surface charge as the droplets keep on falling onto the place until the electric discharge occurs sending electric power of a significant and usable magnitude.