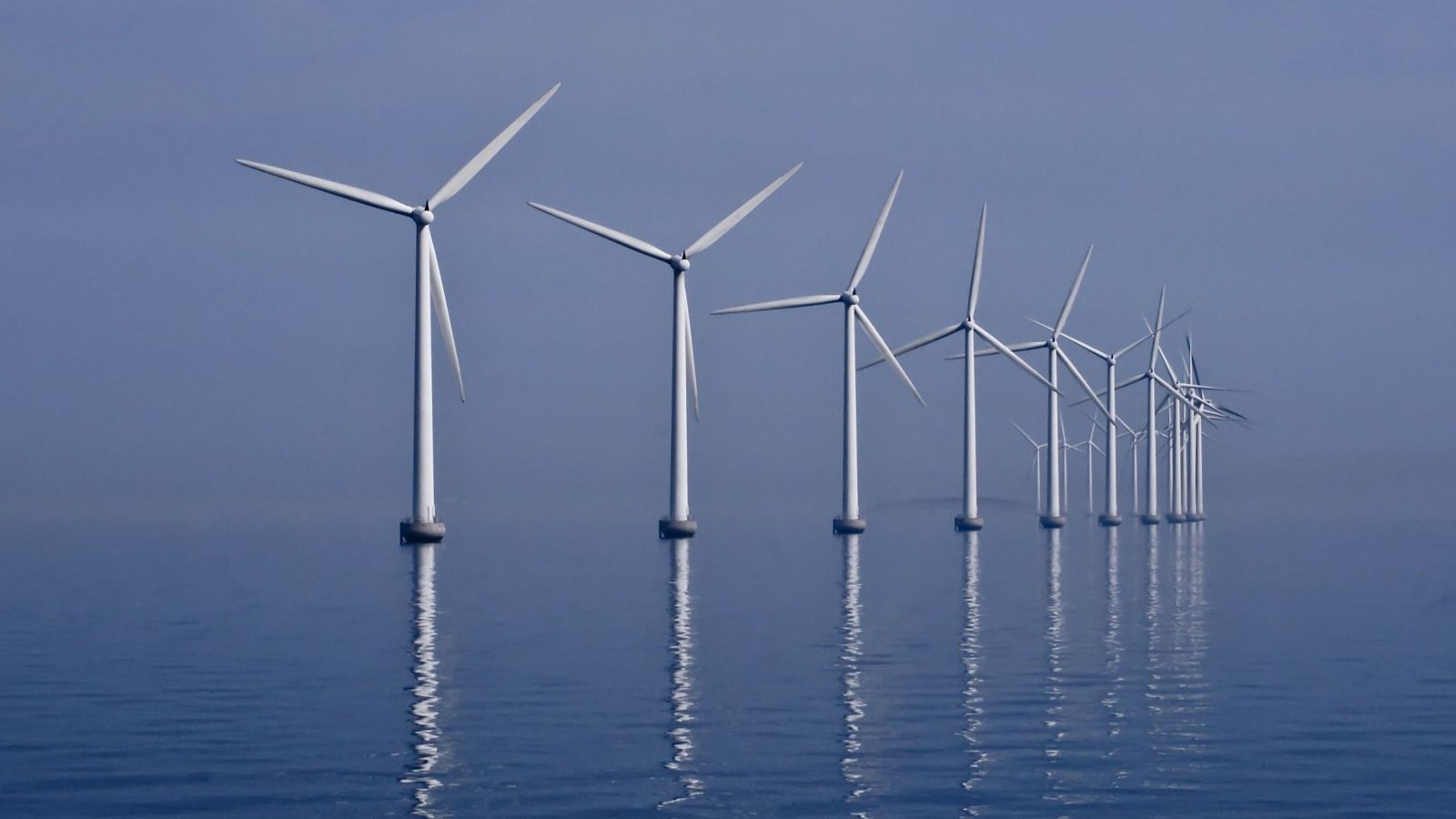 In this energy-intensive modern world, everyone keeps complaining about electricity costs. However on May 8th, Germany generated so much renewable energy that it paid customers to use the electricity.

On this bright and sunny day, Germany’s renewable energy generating facilities supercharged their solar and wind power sectors and supplied about 55 GW (Gigawatts) of the total 63 GW being consumed. That was about 87% of the country’s total electricity consumption.

Because of this momentary surge, gas plants had to be shut down as they are easiest to turn off. However, as nuclear and coal plants can’t be turned off so fast…it resulted in a surplus production. In this bizarre situation, people were actually paid to use the electricity.

Last year, a similar incidence occurred in Denmark as well, when an extremely windy day generated 140% of Denmark’s electricity demand. Excess energy was then exported to Germany, Norway, and Sweden.

As per Think Progress, “Germany is the fourth-largest economy on the planet… Sunday’s spike in renewable output shows that wind and solar can keep pace with the demands of an economic powerhouse.”