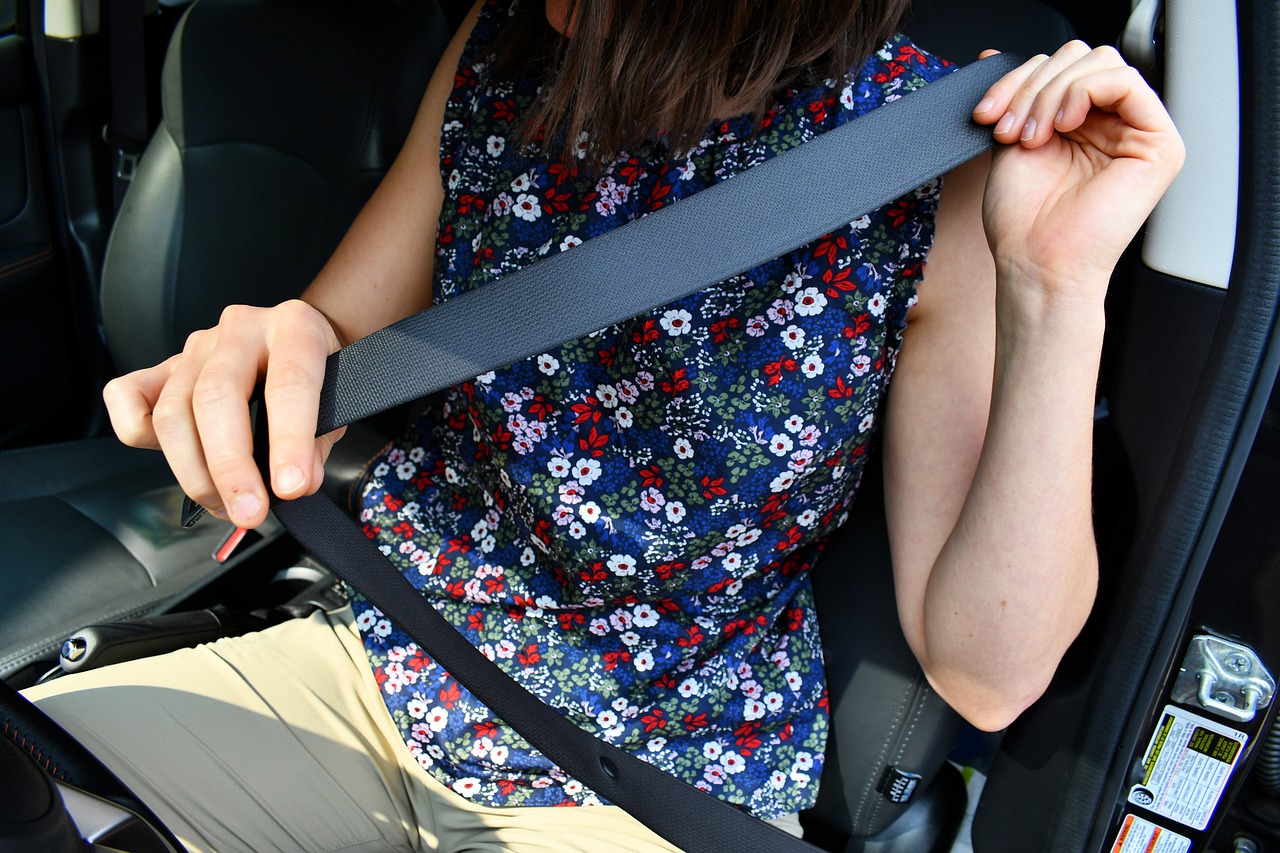 Image by cfarnsworth from Pixabay

General Motors is recalling 840,000 vehicles in the United States because its engineers have confirmed the suspension and front seat problems. Before we proceed any further, we should clarify that there are no reports of crashes or injuries that are proven to be a result of the discovered problems, but the issues are serious and need to be addressed nonetheless.

The seat belt issue concerns only models that use split-bench seats. The problem is that the seat belt brackets may not have been secured to the seat frame which can cause the total failure of the safety system when and if it’s needed.

The models affected by this issue are the following:

Notifications to the owners of the above models have started to circulate since the start of last month, but if you haven’t received one you may call your local dealership and ask for a precautionary check.

The suspension issue is somewhat more serious, as GM states that the coating on the rear toe links can chip away, and given enough time, rust build-up could cause a fracture. Of course, this won’t happen in a few years, but depending on the use cases and the environmental conditions the vehicle is operated in, some owners may be already dealing with advanced erosion.

The models affected by this problem are the following:

General Motors has been sending out notices for this problem since February 15, 2021, but they will send out a new round of letters when the parts reach the dealership points where the service will be performed. The American carmaker promised this will happen no later than March 15, 2021.