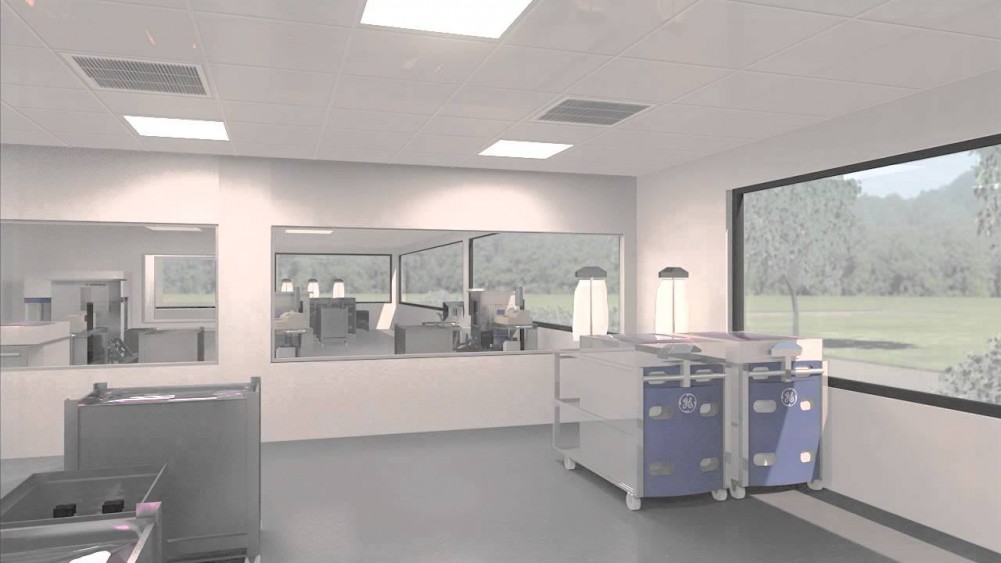 A New Approach to Biopharmaceuticals

General Electric (GE) Healthcare & Life Sciences is now designing and manufacturing a modular portable biologics factory, KUBio, that can be loaded onto freight ships or tractor trailers for quick deployment anywhere in the world. These new facilities will save manufacturers significant amounts of time and money while helping doctors nip disease outbreaks in the bud. One of the first users of this technology is JHL Biotech, a provider of drug process development and manufacturing services. The company began using KUBio at its new facility at Biolake Science Park in Wuhan China earlier this year.

GE’s KUBio are cGMP compliant facilities and meet the most stringent regulatory requirements in the world. KUBio can be easily assembled and running in a matter of months, allowing local doctors to quickly create medicines to target diseases such as Ebola. According to biopharmaceutical industry analysts, the demand for antibodies to treat cancers and new generations of innovative vaccines is rapidly increasing

The following video shows GE’s KUBio facility and process solution for the production of Monoclonal Antibody (MAbs), which are cGMP-compliant and allow for scalable and cost-efficient production.