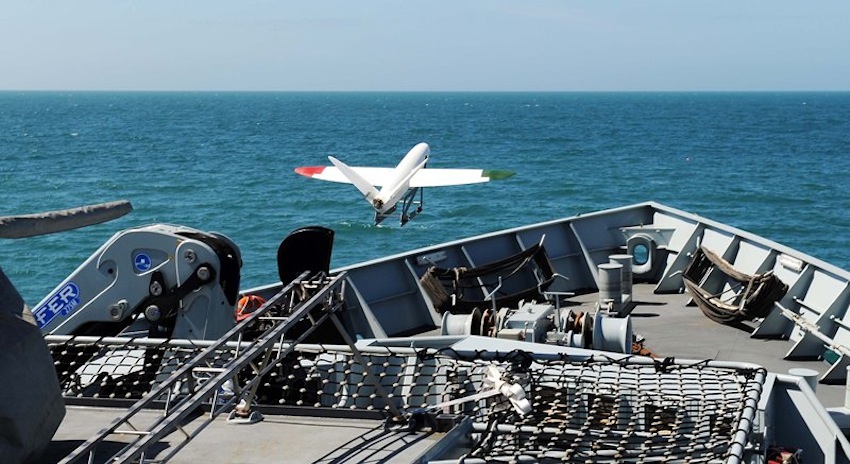 3D printing has come a long way since its origin over two decades ago. We have 3D printed toys, guns, machine and body parts, and even shoes.

Now, a team of engineers at the University of Southampton, United Kingdom, has created a 3D printed unmanned aerial vehicle (UAV) drone.

The 3D printed UAV, dubbed SULSA, was recently launched from a Royal Navy warship. It flew for around 500 meters in a couple of minutes and safely landed on a beach in Dorset, England.

The 3D printed flying machine with a wingspan of 1.5 meters was created on a 3D printer using laser sintered nylon. It was made up of four major parts and assembled together like a puzzle without the help of any tools. SULSA weighs less than seven pounds and has a cruise speed of up to 60 mph.

SULSA carried a small video camera to record its flight while Southampton engineers monitored the flight with its onboard video cameras.