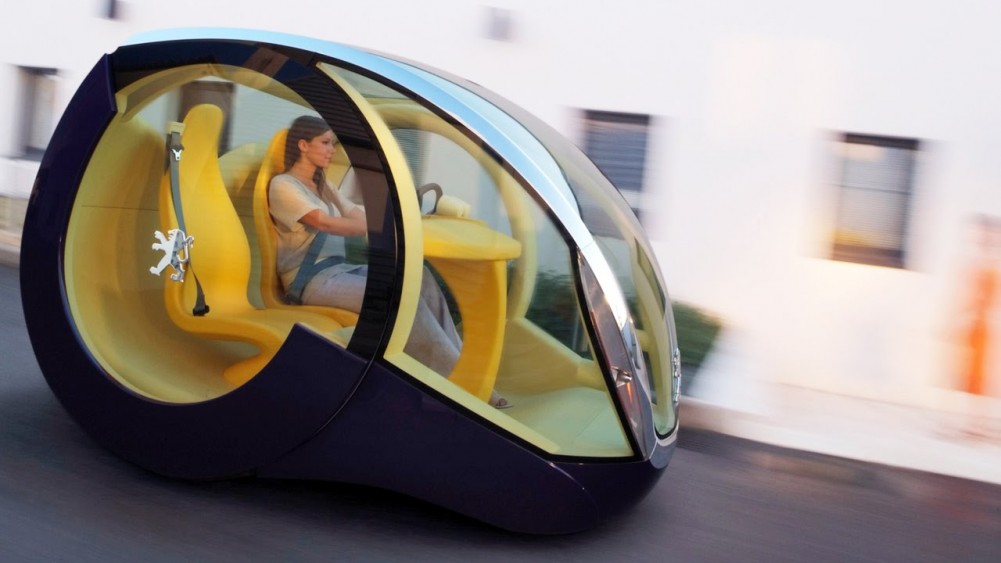 Thinking about the future requires one to break out of habitual thinking patterns and examine deeply held assumptions and beliefs about people in the world. If we don’t anticipate the types of changes the future is likely to bring, we will have a harder time transitioning and adapting to them and risk the possibility of being left behind.

According to futurist James Canton of the Institute for Global Futures and author of “Future Smart: Managing the Game-Changing Trends that Will Transform Your World,” most modern day people work in organizations that have “fragmented technology, data and asynchronous transactions,” making most incapable of fully embracing and benefiting from today’s most advanced technologies. The future lies in “Huber-connectivity, high velocity, real-time transactions,” according to Canton.

Add to today’s predicament the Internet of Things (IoT) and exponentially increasing amounts of data and people are at even more of a disadvantage from being overloaded and numb. Today’s denizens stand between two worlds, at a crossroads where environmental, social, and technological trends are radically altering what it means to be human. That people and businesses need to need to evolve to survive is more true today than it’s ever been.

Each new generation over the past 100 years has seen earth-shattering changes in technology, rendering the old way of doing things completely obsolete. In a recent report by Price Waterhouse Coopers (PWC) entitled “Future of Work,” people will continue to move away from “one life, one career mentality.”

One big trend according to UNUM is likely to be the constantly improving health of the older generations who in the future will work well into their 80s and live more than a century.

The following video by Dr. James Canton discusses the extreme future of medicine.

How Volkswagen Cheated and What’s Being Done to Fix it

Do Companies Give a Rip about Their Greenhouse Gas Emissions?