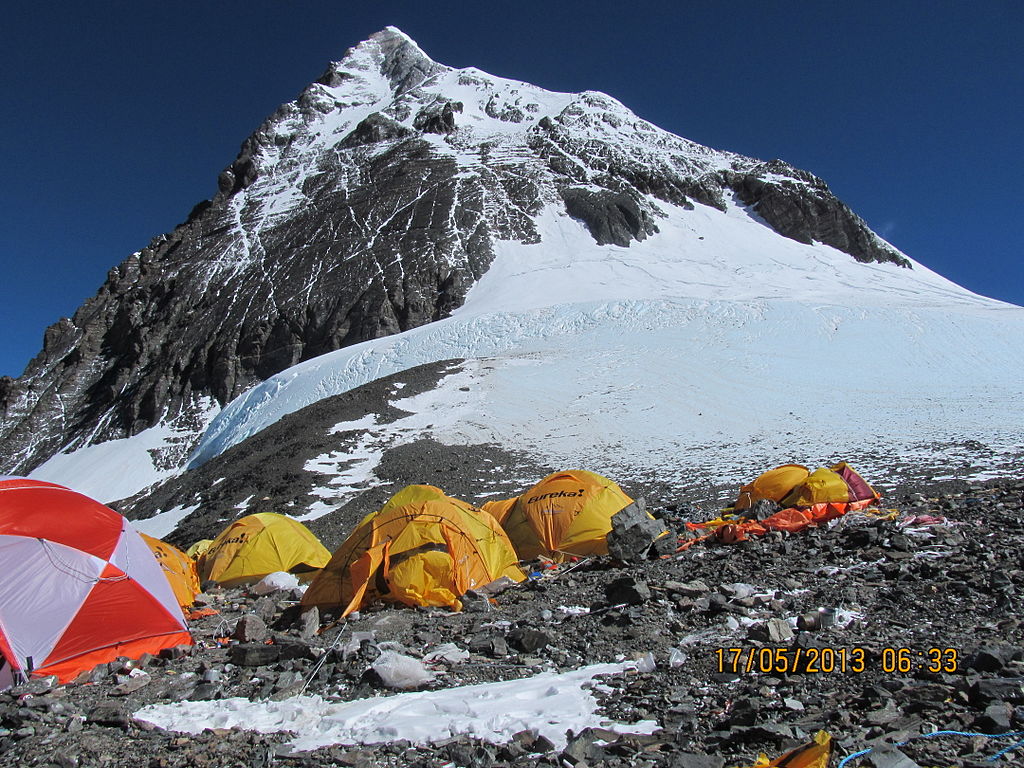 Sadly, Mount Everest has become the world’s highest garbage dump with rubbish left over by climbers over many decades of commercial mountaineering.

Number of climbers is increasing year by year to scale the world’s highest peak which has worsened the problem. All sort of climbing equipments, empty gas canisters, tents, human waste and even the dead bodies litter the arduous route that climbers have to walk over to reach the 8,848-metre high peak.

After much criticism for the condition of its greatest natural resource, Nepal’s government has started organizing drives to clean up the world’s highest mountain. Government contacted The Sagarmatha Pollution Control Committee (SPCC); a community-based NGO established by the local Sherpa people was contracted by the government to lead a clean-up operation. A clean-up team of Sherpa climbers recently brought back 10.5 tons of decades-old garbage and seven bodies.

Trash is being sorted and transported to the recycling centers in Kathmandu where it is processed and recycled as raw materials for various up-cycled items.

Everest waste products like pots, lamps and glasses from bottles discarded on Mount Everest are slowly making their way into the market. There is a growing consumer interest in goods made from salvaged Everest scraps.