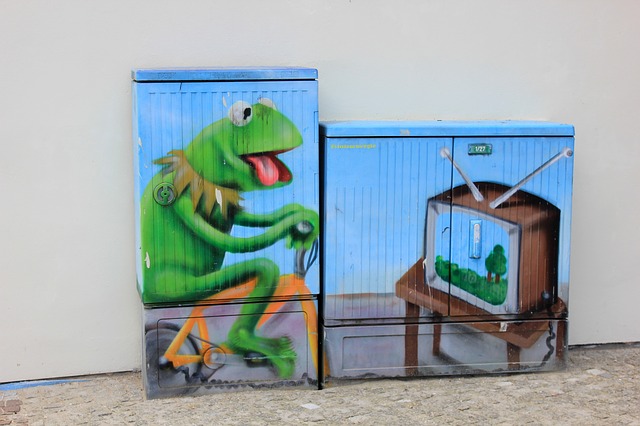 The creator of 5-Hour Energy drinks, Manoj Bhargava, with a net worth estimated at more than $4 billion, has just announced he will donate 10,000 free electric bicycles invented by his team as part of the new Free Electric Movement. Bhargava believes that by donating bicycles to people around the world who do not have reliable access to power he can help improve people’s lives, the environment, and sustainability.

The following is a video in which Bhargava explains the energy-producing bicycles.

A Portfolio of Projects

But that’s not all. Bhargava is actively seeking other technologies and methods to help solve other important global issues on a large scale. For example, Bhargava has invested significantly in desalination systems to help provide access to clean water, and geothermal energy, another widely available renewable energy resource.

Bhargava’s website, Billions in Change, is a compendium of water, energy, and health projects spearheaded by the entrepreneur.

The following video is an introduction to Billions in Change: