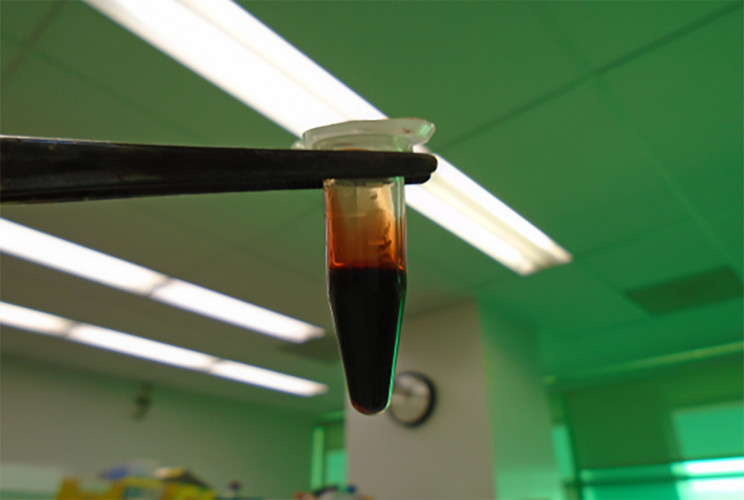 We all are aware of how the burning of Fossil fuels is causing climate change. Scientists have come up with many renewable alternatives such as solar energy and electric vehicles. But there are some industries which do not have a lot of feasible alternatives. One such industry is the aviation industry. Aircraft use an incredible amount of fuel. Aviation fuels are petroleum-based fuels.

According to the researchers the candidate molecules have greater projected energy density than any petroleum product. Sustainable biofuels produced are also powerful enough to launch rockets.

“We were motivated by the urgent need for alternative fuels that can replace petroleum-derived fuels. We believe that this is a very important step to slow down the pace of climate change,” said Pablo Cruz-Morales, a microbiologist at DTU Biosustain at the Technical University of Denmark , and author of the new study.

The study is published in the journal Joule.