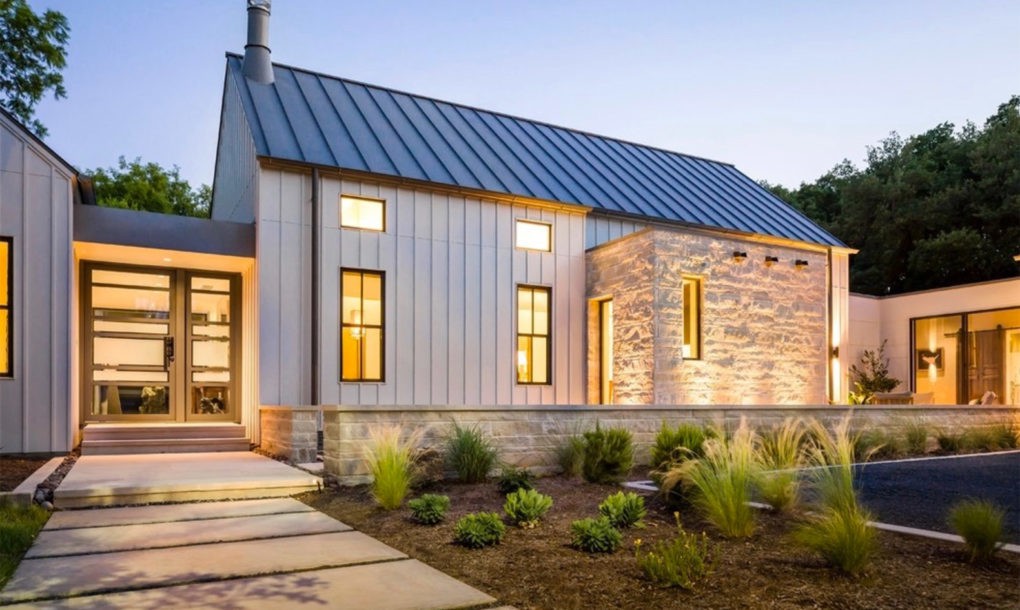 Recently, Tesla received a lot of attention for its new solar roofs, which they claim will “actually cost less than a normal roof.” But startup Forward Labs has now developed a new roof that is 33% cheaper and can be installed in half the time.

This advanced roofing system has many features that differentiate it from conventional solar systems and other solar roofs. Unlike Tesla’s solar roof which is made from individual shingles, Forward roofs are made up of one large, layered piece.

Forward Labs has developed a standing-seam style solar roofing solution that looks like a normal metal roof. Their roof has a layered system of components that combines a tempered glass surface and solar cells and a concealed racking system.

At present, it comes in eight colors, but the “optical chromatic cloaking” layer between the glass and photovoltaic panels allow it to create a roof in any color. Forward Labs boasts that their roof can generate double the energy of other roofing products. They claim to get about 19 watts per square foot of energy density, at about $3.25 per watt.

As per CEO Zach Taylor, “We use more affordable materials than our competitors and employ standard manufacturing processes. The roof’s installation process is simple and quick—we can install our system in half the time that other companies can. The benefit to homeowners is a return on their investment that cuts the usual solar payback time in half.”