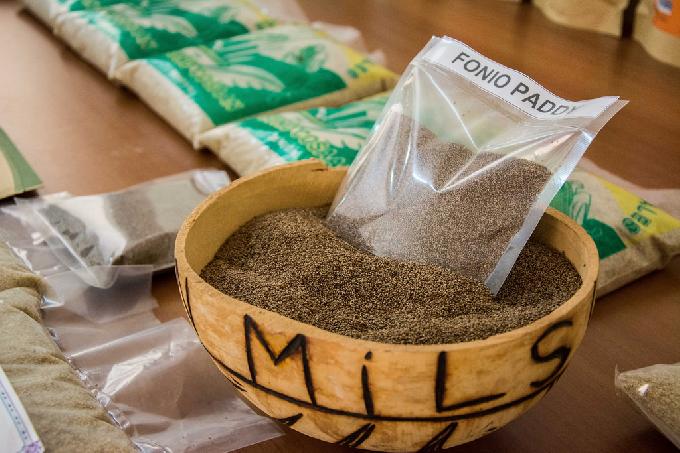 Researchers around the world are working to create genetically modified, drought-resistant crop varieties that can thrive in tomorrow’s warmer climate and arid lands. Now, the rise of a drought-proof African grain called fonio could take the pressure off some of the other crops as it can be grown in regions struggling to cope with climate change. This exceptionally light grain is often called a super grain.

Fonio, Africa’s oldest cereal, is rich in protein, amino acids, and has a low sugar content. Gluten-free fonio has three times the fiber and nearly twice the iron of brown rice.

This drought-resistant crop is ideal for developing nations around the world struggling to cope with climate change. It needs very little water and can be harvested three times per year.

This super grain could soon be making its way to a supermarket near you.

Yolélé Foods Inc., a New York-based company, is attempting to introduce the world to West Africa’s oldest grain. It is creating the first global supply chain for this grain, which is currently available in only two of its specialty shops in Brooklyn, N.Y., and Los Angeles.