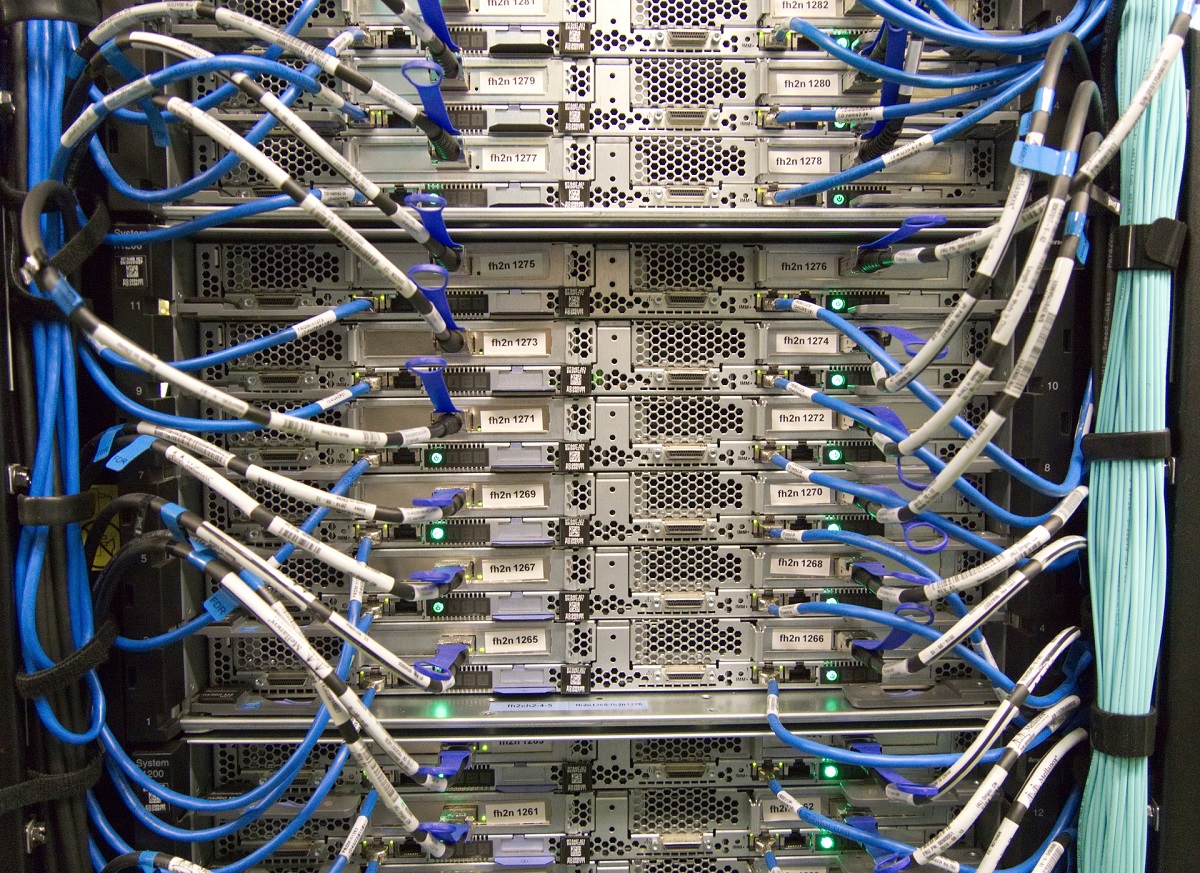 Image by dlohner from Pixabay

According to the details provided by Facebook through its yearly sustainability report, the social media network company is planning a new heat-recycling project for its data center in Odense, Norway. More specifically, residential blocks located near the data center could soon enjoy the heat that is generated in the servers and captured instead of being dissipated or rejected to the environment.

Typically, Facebook uses industrial-grade air conditioning units to cool down servers inside its data centers, but for the cold city of Odense, a better approach could be tested. More specifically, they will capture heat by directing hot air through water-filled copper coils, and then circulate the water in nearby houses through a simple piping system. This will essentially cool the water down, and so it will be looped back in the data center for another heating round.

This will benefit both nearby residents and Facebook, so it will be a big win-win situation. When the data center runs on full operational capacity, it can recover 100,000 MWh of energy every year, pushing it to 6,900 homes.

To make things even greener, the Odense data center is powered by wind turbines that capture the kinetic energy of wind, transform it to electric energy, and eventually supply it to the data center’s grid. Wind energy is the sole source of power for the Odense data center, which is the case for various other data centers of Facebook. However, the heat recycling system is set to be materialized at an unprecedented scale, shadowing any other similar “pilot” or “testing” system that the company has tried before.

As this novel heat recovery and recycling system is still under development, Facebook’s engineers would like to evaluate all factors that come into play in relation to the system’s performance before they set up similar systems on other locations. In other words, they want to go through a crucial optimization period first, which is understandable.

Yesterday, we announced that Facebook's Odense Data Center is now online and serving traffic. This video captures our journey of how Odense has become our new home. Thank you to all of our partners who helped us get here, and thank you to our new friends in Odense!