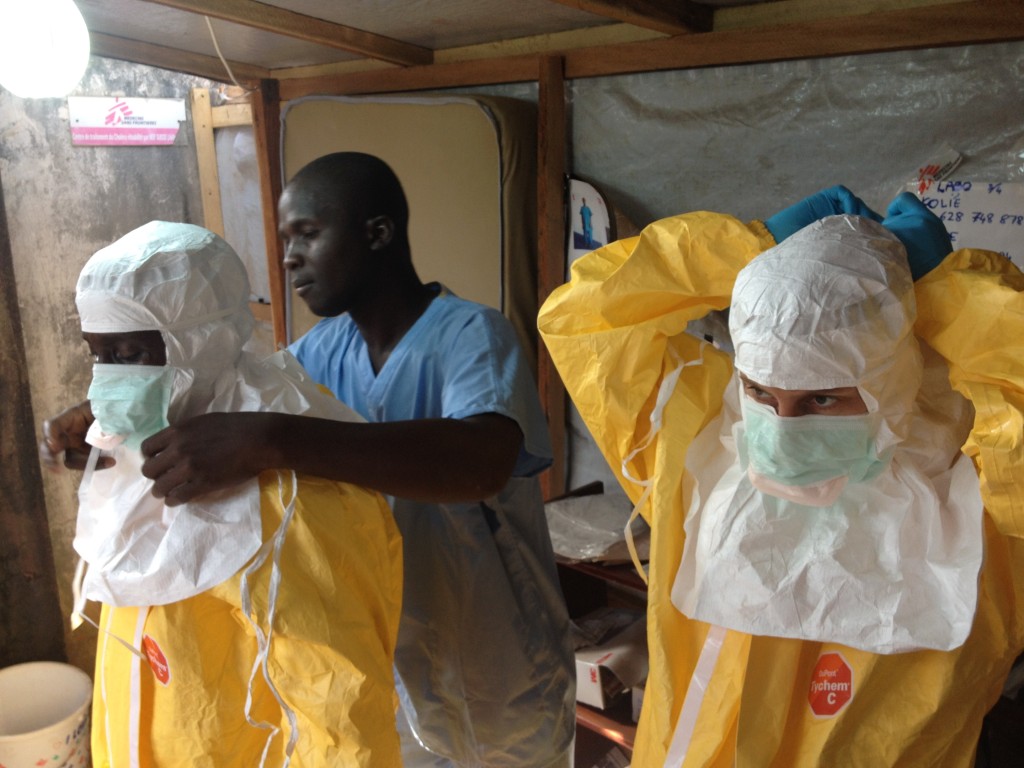 The World Health Organization has deemed experimental medications to treat Ebola as ethical, as it was decided that experimenting with treatments/vaccines could deliver beneficial, potentially life-saving results that could be shared with the rest of the scientific community in order to get a better understanding of the deadly virus.

WHO said in a statement, “Ebola outbreaks can be contained using available interventions like early detection and isolation, contact tracing and monitoring, and adherence to rigorous procedures of infection control. However, a specific treatment or vaccine would be a potent asset to counter the virus.”

Right now, an experimental serum called ZMapp is being used to treat some patients despite the fact it has never undergone any clinical trials with humans. Waiting too long to treat the virus is generally fatal so the use of rather new and sparsely tested medicines comes as no surprise because many patients don’t have the time to wait around for a drug to undergo all types of tests.

Still, the decision is controversial. Some say using the untested drug on those infected with Ebola essentially treats people as human guinea pigs. Others say it’s a necessary step to try and fight Ebola, which currently has no known cure.

WHO is focusing on narrowing down who can make the drugs, where they can be distributed and how much, and also how to collect the data in order to create some sense of stability. 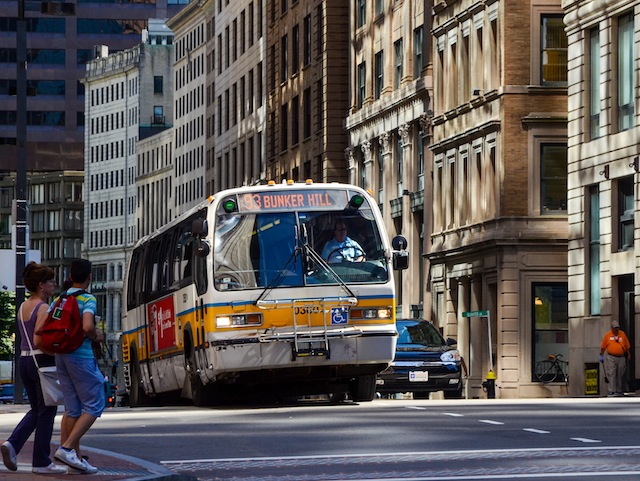 First All-Electric Forecourt in the UK Is Up and Charging