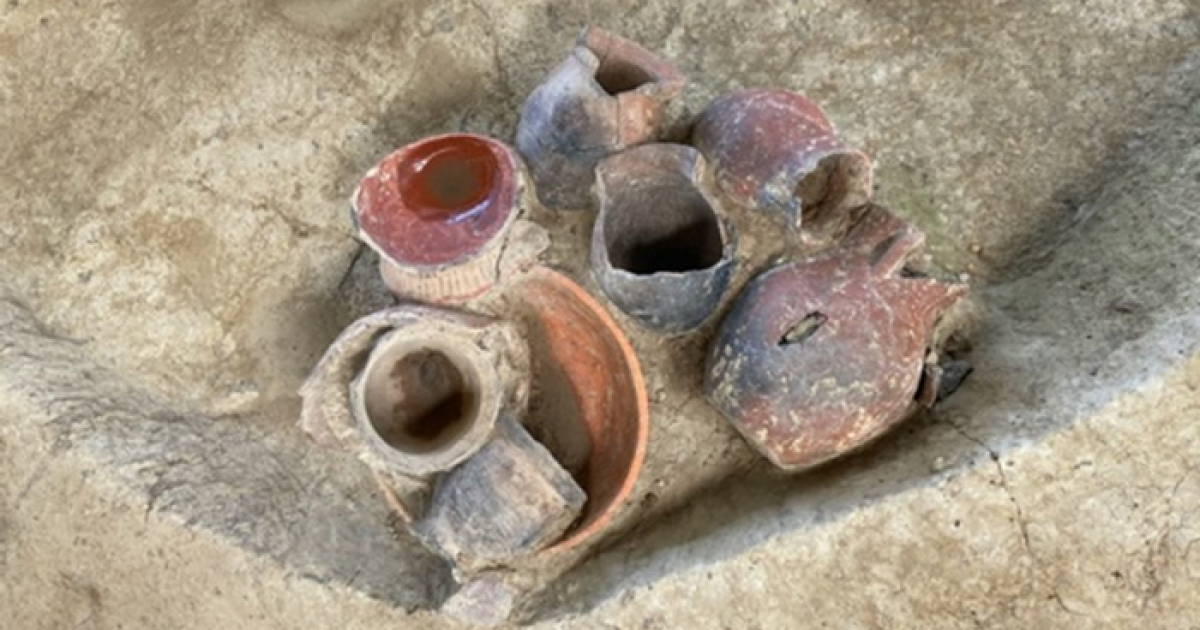 Beer is the most beloved drink in the world and now scientists have discovered that it was one of the oldest examples of alcohol consumption.

The beer wasn’t used for casual Friday evening drinking, it was used to honor the dead in rituals!

Archaeologists have found a set of ancient pots dating back around 9,000 years. These pots contain traces of an early form of beer. It seems that beer was consumed in southern China as part of a ritual to honor the deceased.

The discovery was made at Qiaotou town in southern China. Archaeologists found 20 ancient pots in a platform mound, surrounded by a human-made ditch. Some of the pots were painted and decorated. Two human skeletons were also found along with these pots.

The archaeological team selected few pots to analyze residues left inside them. They found evidence of fermented beverages.  The fermented beverage was made from rice, a grain called Job’s tears, and unidentified tubers.

As per the team, it was not like the beer that we have today instead it was a slightly fermented and sweet beverage, probably cloudy in color.

Movies Meant For Everyone: Why Netflix Will Rule The World