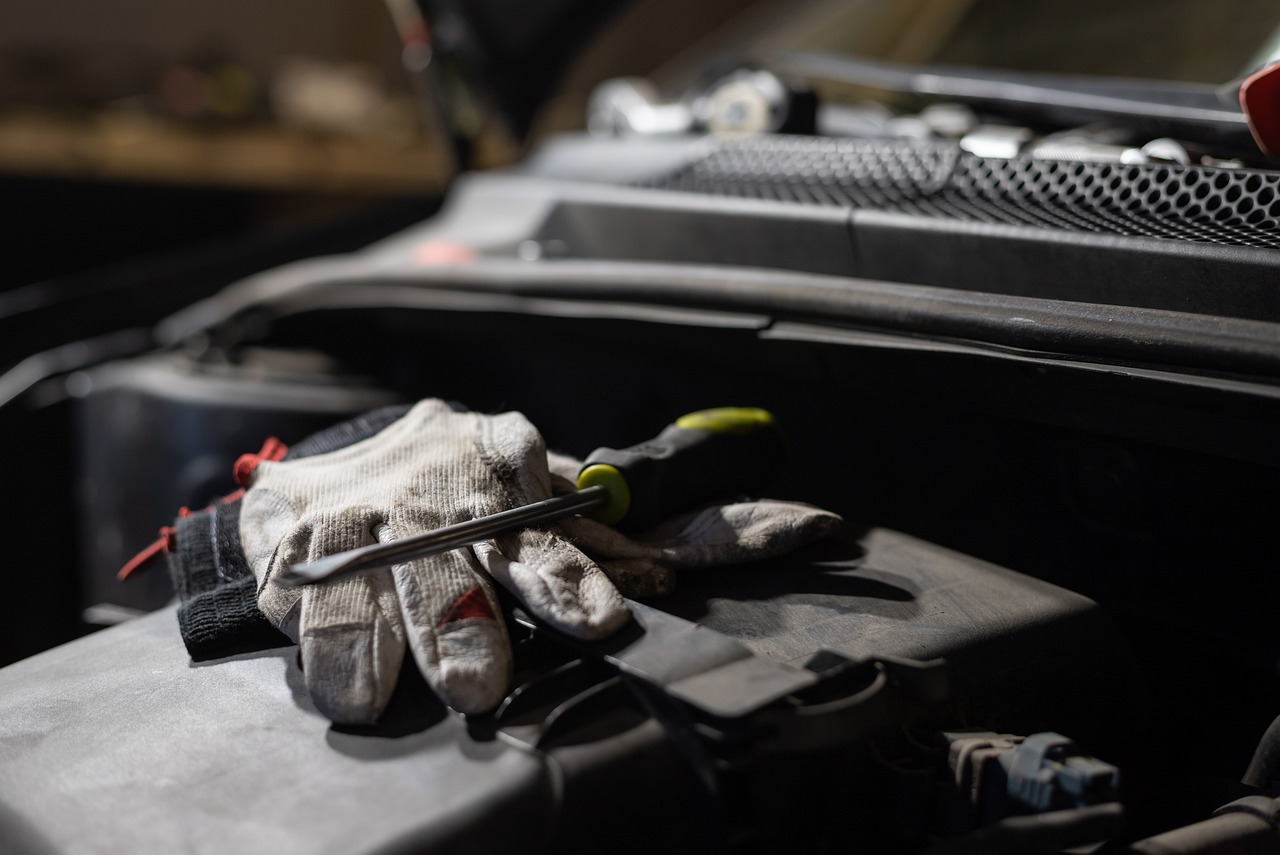 Image by SinayKata from Pixabay

Modern vehicles provide us with many benefits to maximize our comfort level. Unfortunately, many of these comforting functions have electric controls on which cars rely heavily. As it happens with all things electronics, the electric system in your vehicle will probably fail sooner or later. Check out this article to learn how to spot failing car electrics and what to do when this happens.

What Causes Electrical Fails in Cars

More often than not, the cause of an electric failure will be a dead battery, especially if you live in a colder climate. It’s recommended to replace your car’s battery every five years or so, after which the battery’s chances of fading increases drastically. If yours is older, your electrical problems are most likely caused by battery age.

Besides battery issues, you might experience some other electrical faults as well, some of them being more complex than the others. The newer model of a car you have, the more sophisticated their electronics are, which means more things could go wrong. Sometimes, the problem is caused by something as simple as a loose electrical connection or a blown fuse. Other times, a small electrical glitch can drain the battery constantly, causing your car to stall.

Signs of a Failing Electric System

Usually, there are some telling signs that your car’s electrical system is failing, although sometimes, the problem is harder to catch. Here are some of the most common issues you might experience with your vehicle when its electrics are about to die:

If you are lucky and only have a minor electrical issue, you can probably resolve it for yourself. In the worst-case scenario, however, your car might need a complete checkup and the replacement of some sensitive electrical systems. As this results in leaving you without a vehicle, this is the scenario most drivers tend to avoid by not taking their cars for regular checkups.

Living in Western Australia, you probably need a functional vehicle for everything, from running even everyday errands to work-related travels. The insightful team at Allplant Auto Electrics knows how important it is for you to keep your car’s downtime to a minimum. Should you have any questions about the safety of your vehicle, they will be happy to help you out as soon as possible. This way, you won’t sacrifice your time and can even save money by not letting things reach the point where more costly repairs are needed.

Things You Should Never Do

While most of the electrical issues aren’t representing more than a nuisance, others can lead to dangerous consequences. As a driver, you will need to learn how to recognize these potentially dangerous situations, so you wouldn’t know how to act if they arise. Even if you find that your car won’t start because of a dead battery, don’t just replace the battery without inspecting the wiring around it. Corroded wiring or a bad alternator could kill your new battery as well rather quickly.

If you experience persistent little signs, like constant cranking, glitches, or battery draining, don’t delay a more detailed checkup. These signs are sometimes accompanied by a burning smell as well so you should immediately stop the car and have it towed. Don’t drive the car because if the wires are overheating, the whole vehicle can be engulfed in fire in a matter of seconds.

Now that you have learned the signs you need to watch out for, you will be able to act correctly if you notice the electrics in your car failing. Remember, even seemingly irrelevant problems can lead to some significant damages and some costly repairs. It is recommended to inspect even the tiniest signs of electrical failings as soon as you notice them. If you aren’t qualified to do this task by yourself, you can always hire a professional who can check out your car and ensure it’s in a safe driving condition.