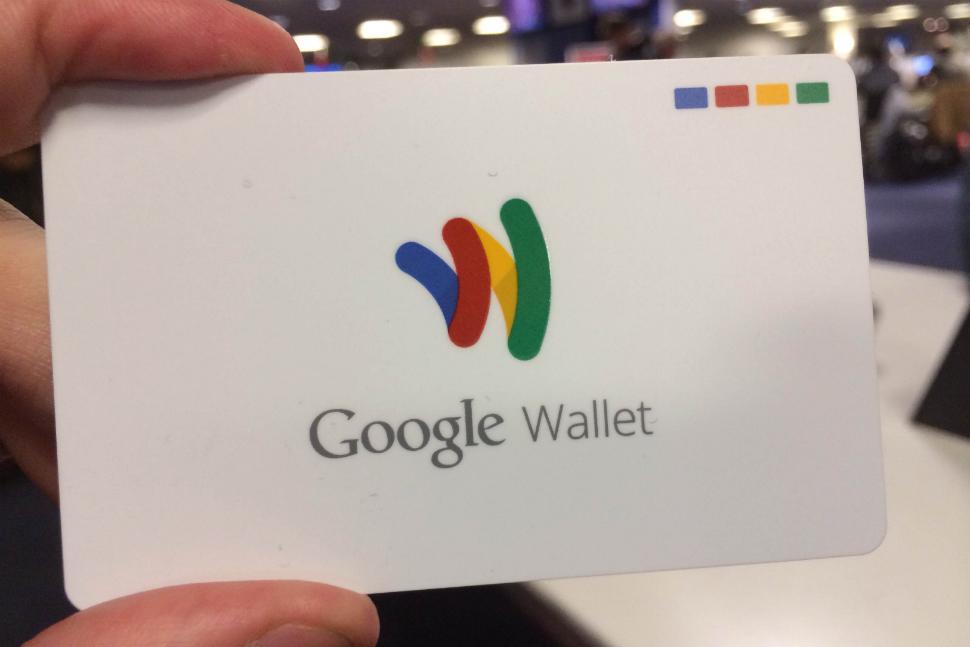 Technology is today’s environment is separated by very fine boundaries. The big boys in tech very rarely produce a product that can be highly criticized, as all Apple, Microsoft, Google, Samsung etc. are arguably on a level playing field. The question that hits us all when deciding to invest in a smart product is which device from which company to hand our loyalty over to. We invariably pick one, but what is the deciding factor that helps us choose one from the other? It is fair to say that convenience is high up on that list of variables, and if one had the chance to pay a bill by simply sticking out your arm, instead of digging around in your pocket, would it grab your attention?

Apple might be making waves with their Apple Watch, but it is the bPay Wrist Band from Barclays and the PureWrist band in the US which is really starting to garner attention. They are not complex devices, but simply wrist bands that contain a chip which you pre-load funds onto via an app. Many services are now offering contactless payment points, and with these bands you just hold your wrist up to the pad and payment is made. The great thing here is that you load funds on, so it does not work on a credit basis.

Of course contactless payments have been around for some time now. Apple introduced Apple Pay, which requires you to hold your mobile device up to the payment pad, but the wrist band brigade are going for the accessibility factor with their sales push; you don’t need to dig around in your pocket to make a payment, even if it is just to slide out your mobile phone. The wrist bands also bring a smile to the face when imaging how easy making public transport payments could be as we’ve all been left fumbling over coins while the bus driver glares at you. The sports industry would also like to implement contactless payments in stadiums, which would suit many who like to zip up their valuables for security reasons.

If your credit card is stolen there is always the danger of the villain running up a substantial bill before cancelation. This isn’t the case with the band. You decide how much to load onto it and it cannot go into credit. There are also currently limits to how much you can spend at a contactless pay-point going by country, although limits will go up in the future.

Apple might not be looking at this potential success story in the same manner we are. Apple Pay has been heavily invested in but relies on holding up a mobile device to the payment pad. Queue the Apple Watch. The tech giant will be sure to combat the threat of payment wrist bands using their own wrist devices, given that making a contactless payment with an Apple Watch is just as easy as the wrist band. All it takes is to hold the watch up to the pay point and double click a side button. Slightly more strenuous than bPay or PureWrist but hardly burning calories. So will we be taking the convenience factor so far as to make our decision centered on a double click? There are many more elements involved than just paying for your sushi. Price, functions and general preference come to mind.

The smart watch is in a much higher price bracket than the band, but offers a whole lifestyle addition as they are not solely used for making payments. Contactless payments on public transport sound superb, but consider what the smart watch offers once sitting in transit. The Apple Watch plays host to a plethora of apps and also has Wi-Fi functionality. While riding the train you can enjoy all the entertainment your heart desires. Watch videos, play games, listen to music or play MobileSlots.net. Sure, you could do this on your phone, but when comparing wrist devices it does seem night and day.

As with all trends there are bound to be copycats jumping on the bandwagon. Jawbone has announced an alliance with Amex to deliver an exercise statistic band, while payment functionality will also be present on the device. Samsung, never a company to let Apple move too far ahead, have announced Samsung Pay which will be present on their smart devices. Contactless payments make so much sense that most banks and card companies will be living in the stone-age if they aren’t making devices available for consumers to make this form of payment.

The wrist is where the future lies when evaluating the contactless payment landscape. It’s just going to be the usual story of where the edge lies for you in what device you end up choosing.

Nissan’s Ridiculous Juke-R 2.0 is Good for a Scorching 600 Horsepower