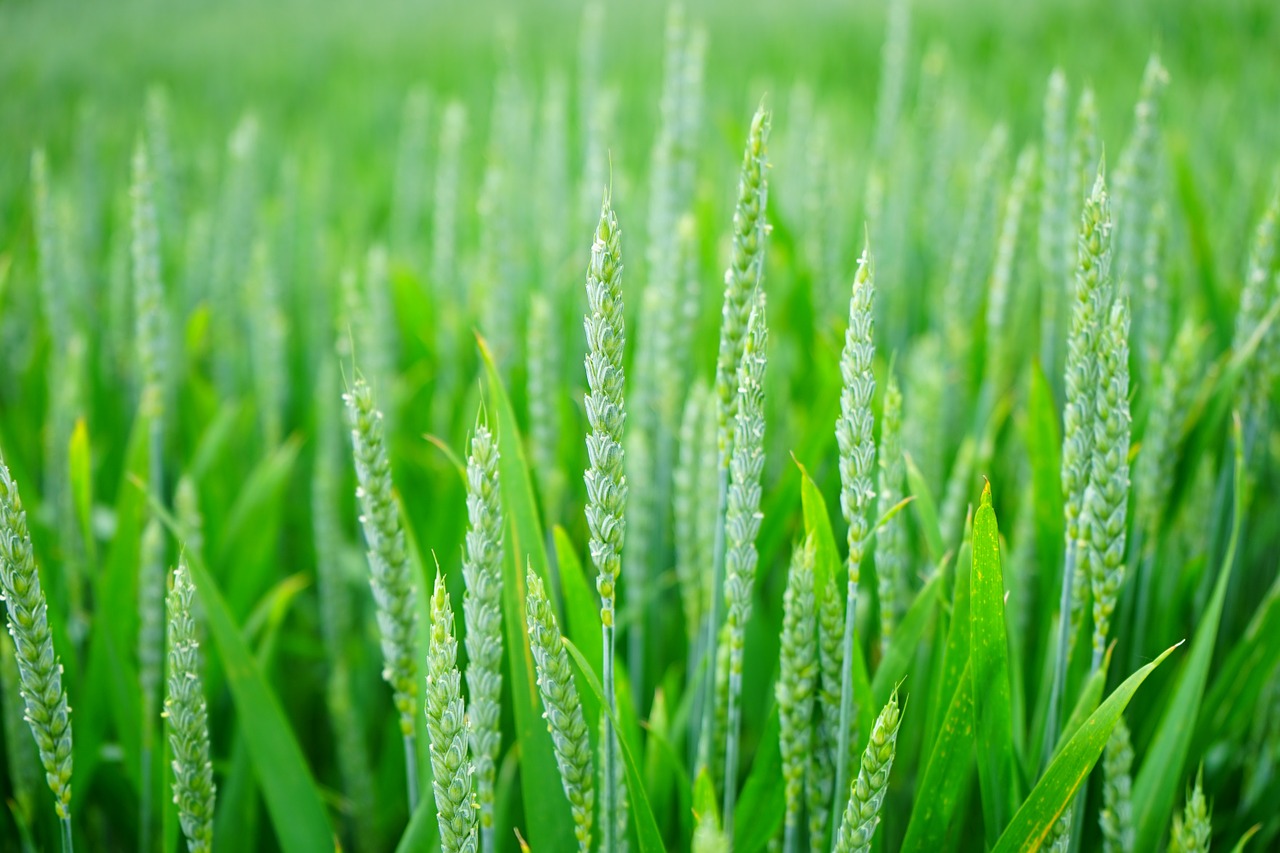 Image by Hans Braxmeier from Pixabay

The Taiwanese vertical farming expert ‘YesHealth’ has partnered with Danish food tech company ‘Nordic Harvest’ to create Europe’s largest vertical farm as well as to make it fully automated and also autonomous in regards to the energy it needs for operation. The farm will be located just outside Copenhagen, covering an area of 7,000 square meters, growing plants on 14 individual layers that will receive plenty of light from 20,000 LED lights.

Inside the farm, little wheeled robots will be roaming around, planting the seeds onto the shelves, moving components around, and monitoring the growth of the plants. The robots will feed a central control system with 5,000 individual data points that are crucial for plant growth, such as temperature, light intensity, air circulation, soil moisture, and more. If an intervention is needed to create or restore optimal conditions, it will be carried out timely.

According to the developers of the Danish farm, their latest creation is going to deploy the most cutting-edge irrigation solution in the field, achieving extreme water consumption frugality levels. In numbers, the consumption is going to be 250 times less than the amounts used in traditional agriculture. As for the power needed by the thousands of LED lights,  this is going to come from nearby wind turbines. Almost 50% of Denmark’s total power comes from wind, so it made perfect sense to take advantage of this availability.

The farm will produce all kinds of greens and fruits, reaching a total production output of 1,000 tons per year, all of which will be delivered on local markets. This way, there won’t be a need to use any pesticides or preservatives, and any unnatural chemical substance in general. As for when the goodies will start growing in the new Danish farm, the developers estimate that it’ll reach full capacity by the end of 2021, so the cogs are already spinning right now.