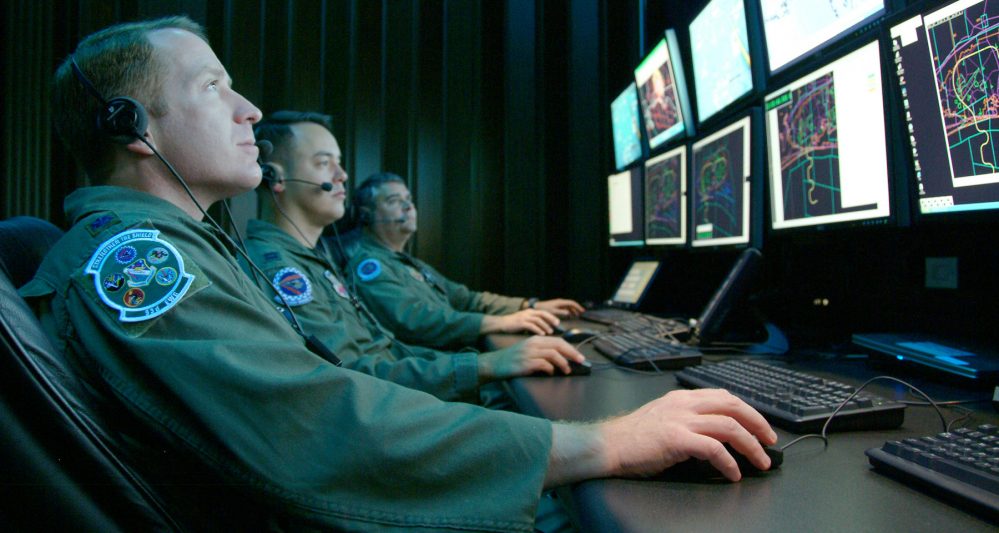 Wars carried out in the cyber realm, or cyberwarfare, are relatively new but already are costing much in terms of blood and treasure. As a result, new philosophical and ethical discussions about cyberwarfare and virtual conflicts are becoming more common and necessary. It is expected that new emerging technologies, such as fully autonomous weapon systems and techniques will continue unabated for decades to come.

A Radical Change in the Conduct of War

This amounts to a radical change in how war is conducted. Carrying out war in cyberspace is now referred to as the  “fifth domain” of warfare. Cyberwarfare is not easily handled by reference to existing rules of engagement and  traditional ideas of “ethical war.” For example, the idea of responding proportionately to an attack is a military tradition, but in the new age of cyberwar, it doesn’t necessarily apply. Today, cyberwarfare is carried out by both state and private enterprises from large groups of state-supported hackers to lone wolf individuals.

The ethics of cyberwarfare then will require the emergence of a “digital clergy,” and consensus of serious minded and influential thinkers who will rewrite the global ground rules and norms for behavior in the age of cyberwarfare.

The Ethics of Warfare

A recent book, “Binary Bullets: The Ethics of Warfare,” is a recent attempt to come up with a new ethics of warfare considering that Pandora’s Box has already been opened. According to the Center for Internet and Society (CIS), the ethical, legal, and policy challenges of cyberwarfare are grappling with questions such as  “can hacking be an act of war?”

The following video, “Governments Don’t Understand Cyberwarfare. We Need Hackers,” explains the difficulty involved in understanding the front lines of cyberwarfare and staying ahead of the curve.