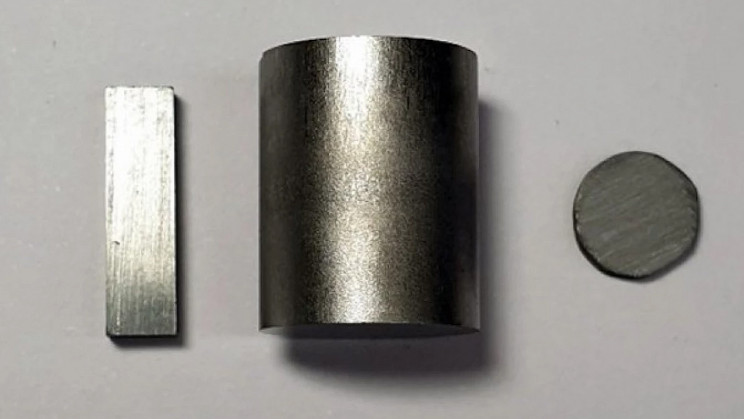 Did you know that nearly three-quarters of all the energy produced by humanity is wasted as waste heat? Worldwide scientists are exploring innovative technologies to capture and reuse this vast renewable energy source.

Now, researchers at Northwestern University have developed a new thermoelectric material that may be the most efficient one yet. This new material is purified tin selenide in polycrystalline form. Thermoelectric systems generate electricity by utilizing a temperature gradient.

Researchers say the new material possesses all the properties to become a viable material for converting waste heat into electricity.

Scientists foresee that using this technology, scientists could help recycle energy that would otherwise be wasted as heat.

Researchers explained they successfully obtained a high conversion rate by eradicating an oxidation issue that had reduced performance in previous tests.

Mercouri Kanatzidis, the corresponding author of the study, said, “This opens the door for new devices to be built from polycrystalline tin selenide pellets and their applications explored,”

“These devices have not caught on like solar cells, and there are significant challenges to making good ones. We are focusing on developing a material that would be low cost and high performance and propel thermoelectric devices into more widespread application.”