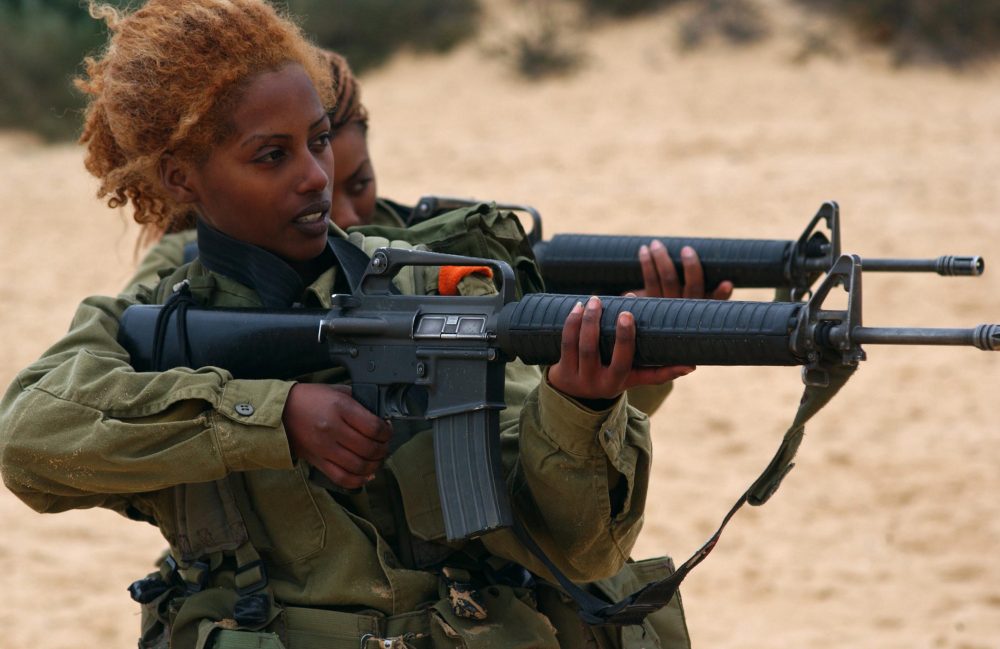 Humans have come a long way since cavemen wielded stone axes to settle their disputes. Today, this is accomplished by the B-2 Stealth Bomber which can fly anywhere in the world undetected, drop precision munitions, and get away safely. An important aspect of political and economic wealth and superpower status is the ability to develop these types of military weapons. Clearly, the huge budget of the US military is a testament to the fact that this approach has worked for the United States, Israel, and others despite its downsides. The existence of the B-2 is a testament to millennia of technological developments, and its revolutionary design and capabilities rest on recent advancements in science as well as aeronautical materials.

Another strong player in the engineering and science of military technology and weapons is the small nation of Israel with a population of just 8 million. Israel has been called the “Weapon Wizards” and is a world leader in cyber warfare, drones, missile defense systems, satellites, and other new technology deployed on the battlefield. For a list of more than 200 weapons created by Israel, check Wikipedia’s “Military Equipment of Israel.”

The US and Israel use forensic engineering which is critical to solving technical problems to improve weapons. Engineers and scientists figure out why a weapon has failed and come up with solutions and run tests again. Sometimes this requires small tweaks; other times a complete change in direction.

The following video features Israeli weapons manufacturer IWI ( Israel Weapon Industries Limited), which has been making weapons for over 80 years.