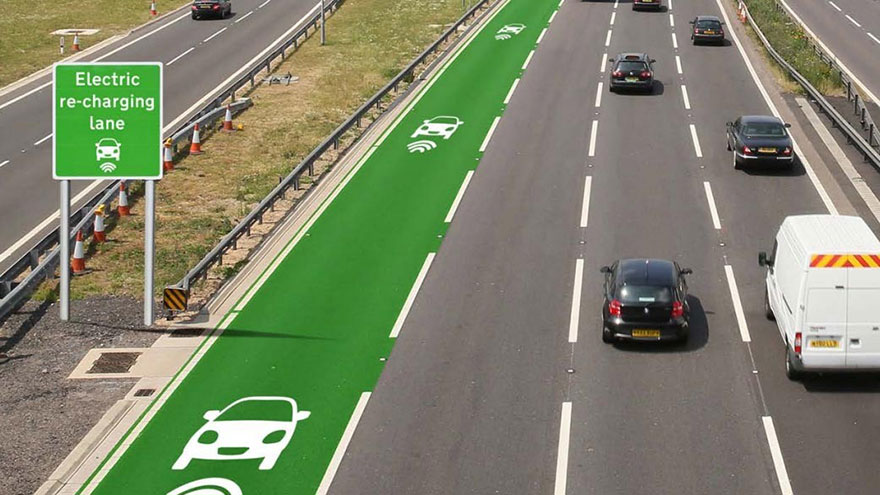 Charging stations are still rare, and are generally available only in urban centers. Longer journeys often require multiple stops for a lengthy recharge.

Now, to alleviate the ‘range anxiety’ among electric car drivers, England plans to test the electric motorways that will charge your electric vehicle while you drive on them.

The technology will help drivers travel long distances without stopping to charge the vehicle’s battery.

These under-the-road, ‘dynamic charging’ systems will work in a similar way to wireless mobile phone chargers. An electromagnetic transmitter buried under the asphalt will offer contactless charging to the vehicles fitted with charging receivers.

Trials are slated to begin later this year.

The under-road charging system technology will be tested on private roads. If the technology is found suitable during the 18-month test period, it will be introduced to the public highways as well.

Helium: It’s a Gas at a Party, But Does It Get Due Respect?