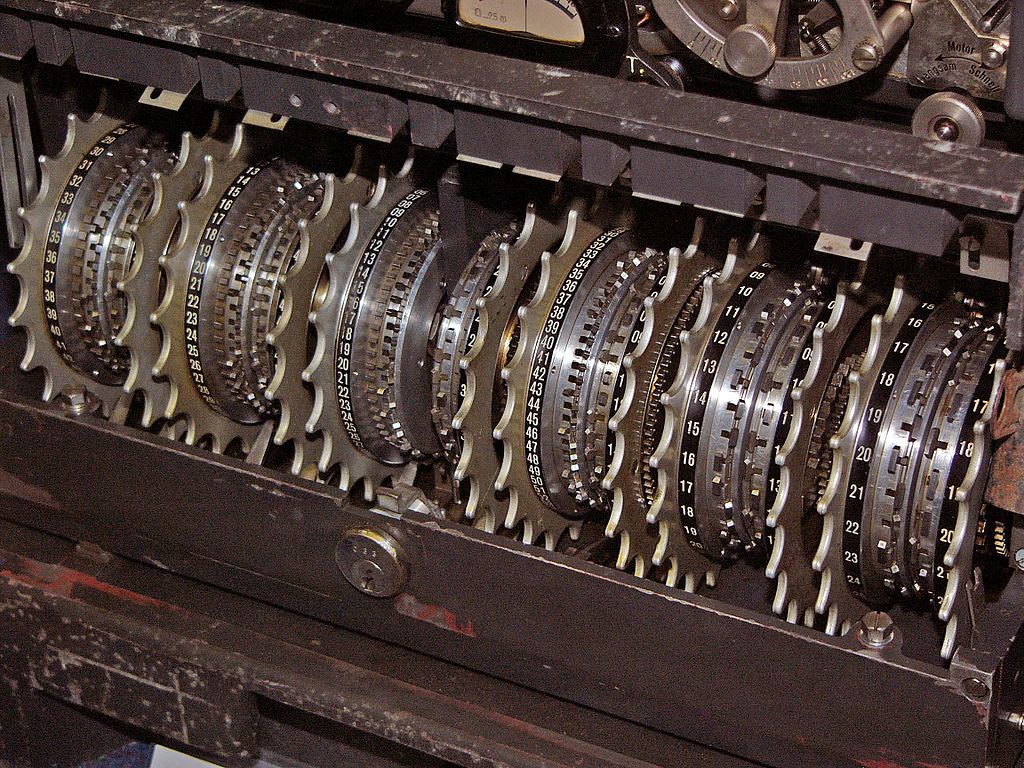 Many believe that most people don’t need encryption software because their information is stored on a PC which is behind a safe firewall and has an encrypted operating system such as Windows. This sure sounds like old advice, especially given the fact that mobile devices are now more common than desktop computers. As they say, flies will be attracted by what they crave, and so will hackers.

Today’s encryption technologies generally work across multiple systems including Windows, Linux, Mac as well as iOS and Android devices, and this software is easy to install and use and doesn’t require a high level of technical skill.

For those who think disk encryption is necessary, there are a large number of Disk Encryption Software packages that create encrypted drives on a hard disk and appear as drives in the Windows system. For example, VerraCrypt is highly rated for encrypting data on a personal computer or laptop. Take a look at PC Magazine’s 2016 Best Encryption Software list.

Encryption in the Cloud

As many software packages are moving to the Cloud, most cloud-based services offer to secure files on PCs and mobile phones and allow encrypted files and folders to be uploaded to or downloaded from the cloud. Most of these software packages have wizards that walk users through the steps necessary to protect data in all locations. The question is, will users follow directions?

In the following video, John Oliver explains the importance of encryption to modern-day living.