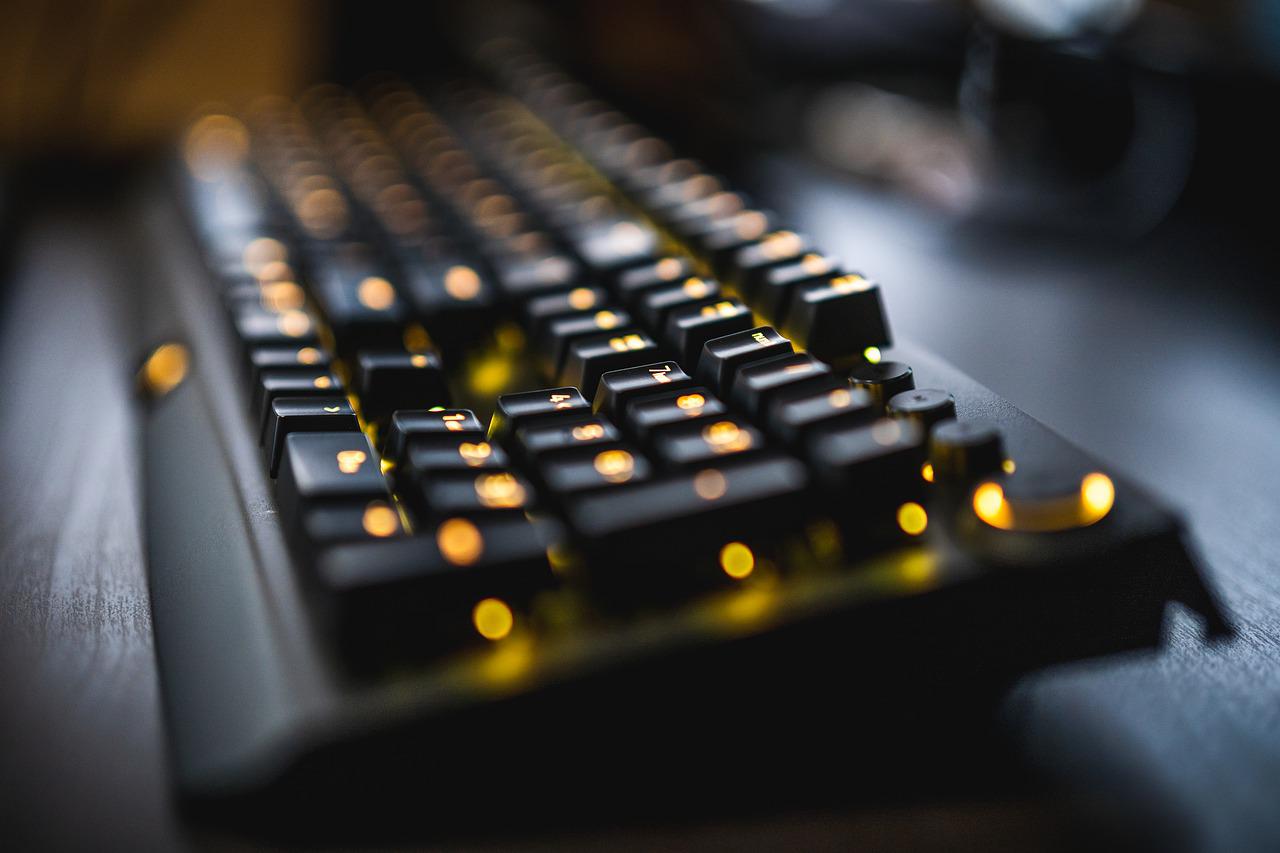 The number of people that play games on the internet increases every day as we see new and new games being brought into the market. Smartphones have played a major role in making online gaming popular worldwide. Today, we will be discussing some of the reasons why online gaming is popular in the United States and also around the world. Let’s get started:

The origin of video games dates back to the late 20th century when the first game, Pong was developed, and ever since that day, there has been an increase in the craze for video games and it looks like the craze is going to continue more and more. But what does all of this have to do with online games and accessibility? When early video games were developed for consoles and computers, people were bound to play these games either from their homes or in arcade rooms, but that has changed with online games.

Nowadays, online games can be played from anywhere in the world, at any given time and you don’t need to have a specific console or PC to play the games. You can play games on devices like mobile phones, tablets, laptops, etc. You just need to have access to the internet and that’s all, you can play online games on any device, at any place, at any given time. To further make it easier for users to play online games, there are tools like Auto Clicker that are available for free.

Another reason behind the huge popularity of video games in the USA is that there are hundreds of new titles that are being released every day. The mobile app stores and markets like TapTap, are filled with new titles every day and these are already with over half a million gaming titles. Along with these, new titles are also uploaded to different online gaming websites.

There is so much diversity in the gaming market and every day new games are added, new upgrades are made, and games are made better and better. When people don’t have anything else to do then they like to play games and when there is such a diverse market of online games available then why not play them.

The gaming industry has introduced the concept of tournaments and competition a long time ago and this concept is also available in online gaming. The competition in online gaming makes all of this much more fun and interesting to play because one has to prove himself in front of an audience. The majority of the players play online games because of competitions, tournaments, and prize pools of these competitions which can be millions of dollars.

Playing esports has become a significant trend among teenagers and young adults which has made online gaming even more popular.

Gaming As A Profession

Apart from online competition, tournaments, and esports, gamers are also streaming their gameplay on online platforms like YouTube, Twitch, Loco, etc, and making a good living for themselves. Sponsorships and donations help them to earn even more for themselves.

Scientists Discover Largest Bacterium That Is Longer Than a Housefly