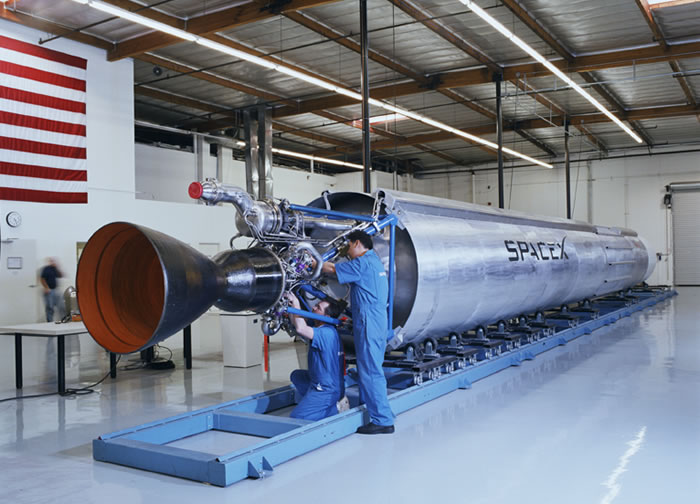 Elon Musk’s SpaceX continues to grow, with TechCrunch reporting that the rocket company is looking to raise $200 million in new funding at a $10 billion valuation.

At first glance, this looks like a preposterous amount of money. With Musk’s success taking Tesla public in conjunction with Uber and Snapchat’s recent funding, though, $10 billion probably looks very intriguing to potential investors.

The one feature of SpaceX everyone is excited about, including NASA, is the reusable rockets Musk’s company has developed, which could drastically reduce expenses.

SpaceX negotiated launches with an Asian satellite company, Turkmenistan, and Argentina in 2014, and already has launches scheduled for government agencies and companies from Japan, Taiwan, and Israel in 2015.