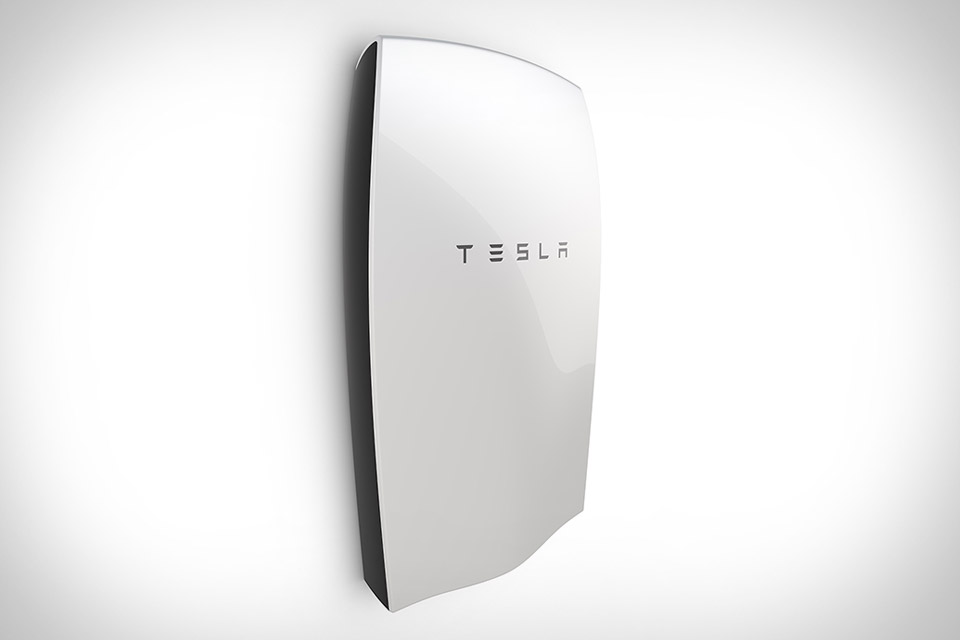 The inaugural Tesla Powerwall home battery didn’t quite see mass distribution, and it is very likely you don’t have one, like most of us.

However, addressing Tesla car owners in Paris last week, Elon Musk made it clear that a second Tesla Powerwall will be coming out in the summer of 2016.

In the video below, Musk says:

We’ve got the Tesla Powerwall and Powerpack, which we have a lot of trials underway right now around the world. We’ve seen very good results… We’ll be coming out with version two of the Powerwall probably around July, August this year, which will see further step change in capabilities.

Some people are knocking Tesla for releasing the first version, then a newer version right after, before we get to see how the first performs, but that’s just how Elon Musk works.

He’s a man on a mission, and I, for one, am excited to see what the second version of the Tesla Powerwall has to offer.