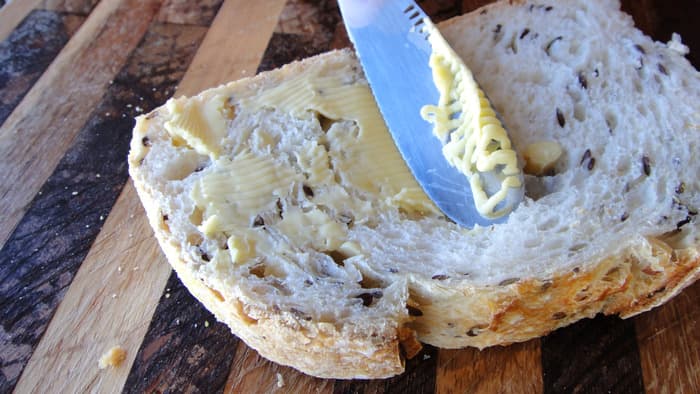 Ah, the perils of a hard stick of butter and a cold knife.

It’s an absolute nightmare for anyone who has ever had to endure the situation, simply wanting to easily spread butter on bread to no avail.

Knife manufacturer AGI Solutions wants to calm your troubles with its new device called the EasiSpread, essentially a heated butter knife that can quickly and efficiently slice and spread butter.

EasiSpread is capable of heating to 35 degrees within 5 seconds, fast enough to suit even the most impatient of people.

While it’s not the first of its kind, EasiSpread might be the best heated knife we’ve ever seen.

And the best part?