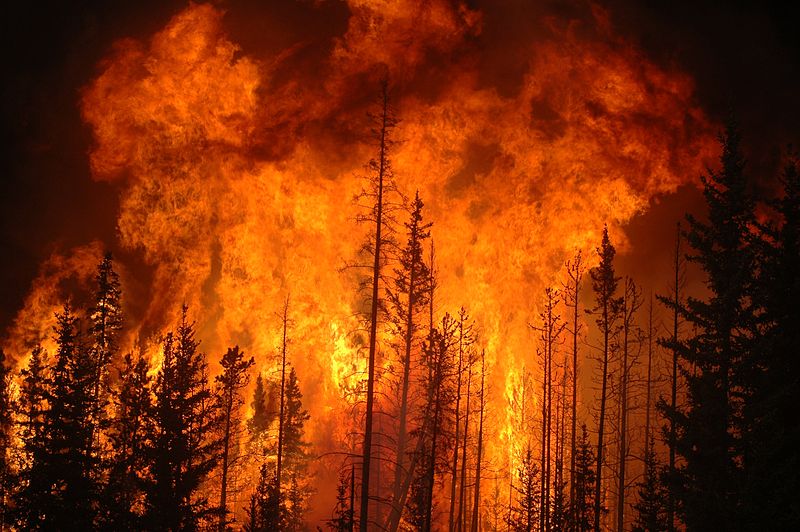 At present, our Earth is amid an unprecedented rate of change. Famine, heat waves, oceans are acidifying and losing oxygen, and species are dying off.

An international team of scientists just took the planet’s vitals and declared that several climate tipping points were now imminent.

Two years ago, a group of over 14,000 scientists from 153 countries declared that our Earth is facing a climate emergency. But now, they are warning that Earth’s “vital signs” have deteriorated to record levels.

Researchers explained that out of the 31 metrics of planetary health, 18 are showing all-time poor results

Although the list of prevailing ecological horrors is long, the following are some of these facts:

As per Oregon State University ecologist William Ripple, “We need to stop treating the climate emergency as a stand-alone issue — global heating is not the sole symptom of our stressed Earth system,”

“Policies to combat the climate crisis or any other symptoms should address their root cause: human overexploitation of the planet.”