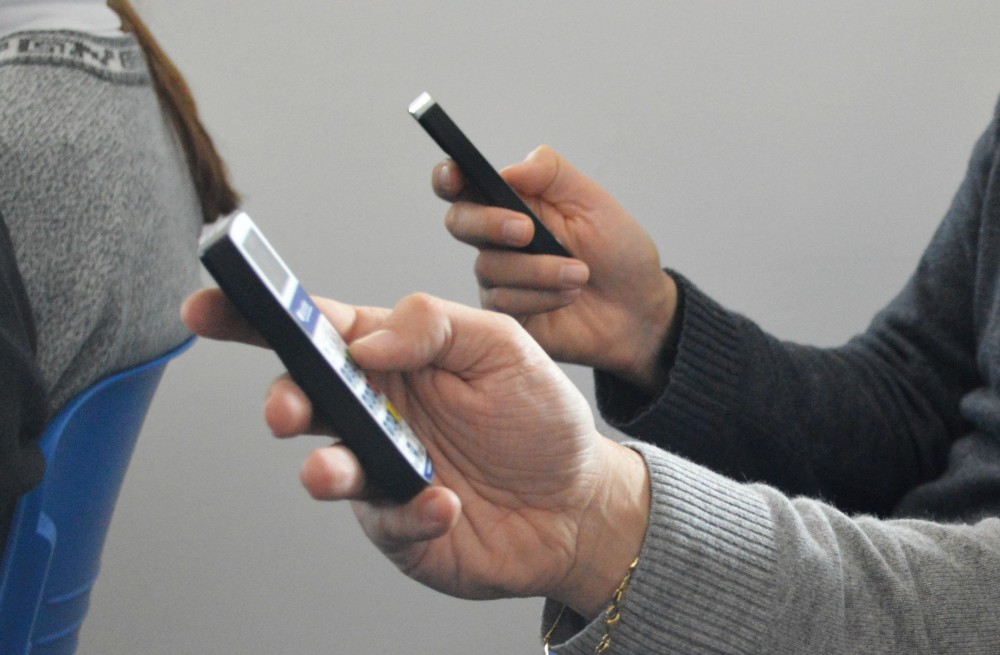 Jettisoning an Outdated US Political System

Mark Twain famously said: “if voting made any difference they wouldn’t let us do it.” Frank Zappa said, “the president heads the entertainment division (i.e., the government) of the military-industrial complex.” These two quotes go a long way toward helping today’s baffled US citizenry get a perspective on what they are witnessing in the latest US election cycle.

While the US experiment has run for nearly two and a half centuries with many great benefits, the fight for freedom, democracy, and a just society has never been tougher. The question is whether or not new technologies can help improve the US system. The common notion is that technology can be used for both good and bad; if so, it will be up to US citizens to ensure technology is used for the common good.

Signs US System Needs an Overhaul

The Best Lack All Conviction, While the Worst are Full of Passionate Intensity

This year’s US election, which inexplicably and irritatingly stretches back to early 2015, has most US citizens feeling as if they were “turning and turning in a widening gyre” as William Butler Yeats wrote in “The Second Coming” in 1921. Yeats was hinting at the breakdown of Western civilization and values that occurred during World War I.

The Falconers (society’s leaders) have been replaced by narrowly focused political and economic interests that are causing the collapse of centralized order. The voices of average US citizens have been drowned out. Today’s politicians, a self-appointed oligarchy, limit communications to cryptic soundbites and don’t seem to have real ideas. The Falcons are circling, looking for the Falconer, but there is nowhere to land.

A Revelation is at Hand

Donald Trump and his “passionate intensity” are clear proof that human politicians are dominated by reptilian brains. That a presidential candidate brought up and defended his penis size during a nationally televised political debate is clear evidence humans aren’t up to dealing with the world’s complexities. Parents and teachers were forced to discuss Trump’s penis size problem with children and in Yeats’ words “the ceremony of innocence is drowned.”

Just as the US system has often evolved by adopting experiments first started at the local level, the country should be looking abroad for technology experiments that could be adopted at home.

Estonia, for example, has been e-voting for the past 11 years, allowing residents to earn community points for volunteering and being engaged in local government. Surely today’s technology which is in the palm of every citizen could vastly improve participation in local, regional, and national debates to vastly improve upon capabilities of today’s politicians.

Countries including Brazil and Sweden are using online networks and civic spaces to engage apathetic citizens in issues that directly affect them. Hackathons and gamification are just two strategies that seem to be promising in helping improve democracy and freedom.

In the following video, David Bismark discusses how to create an e-voting system without fraud. 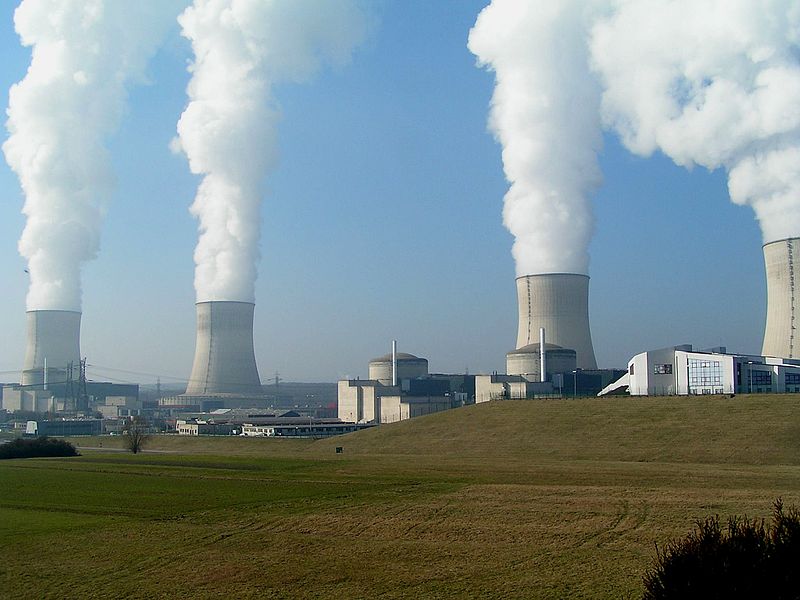 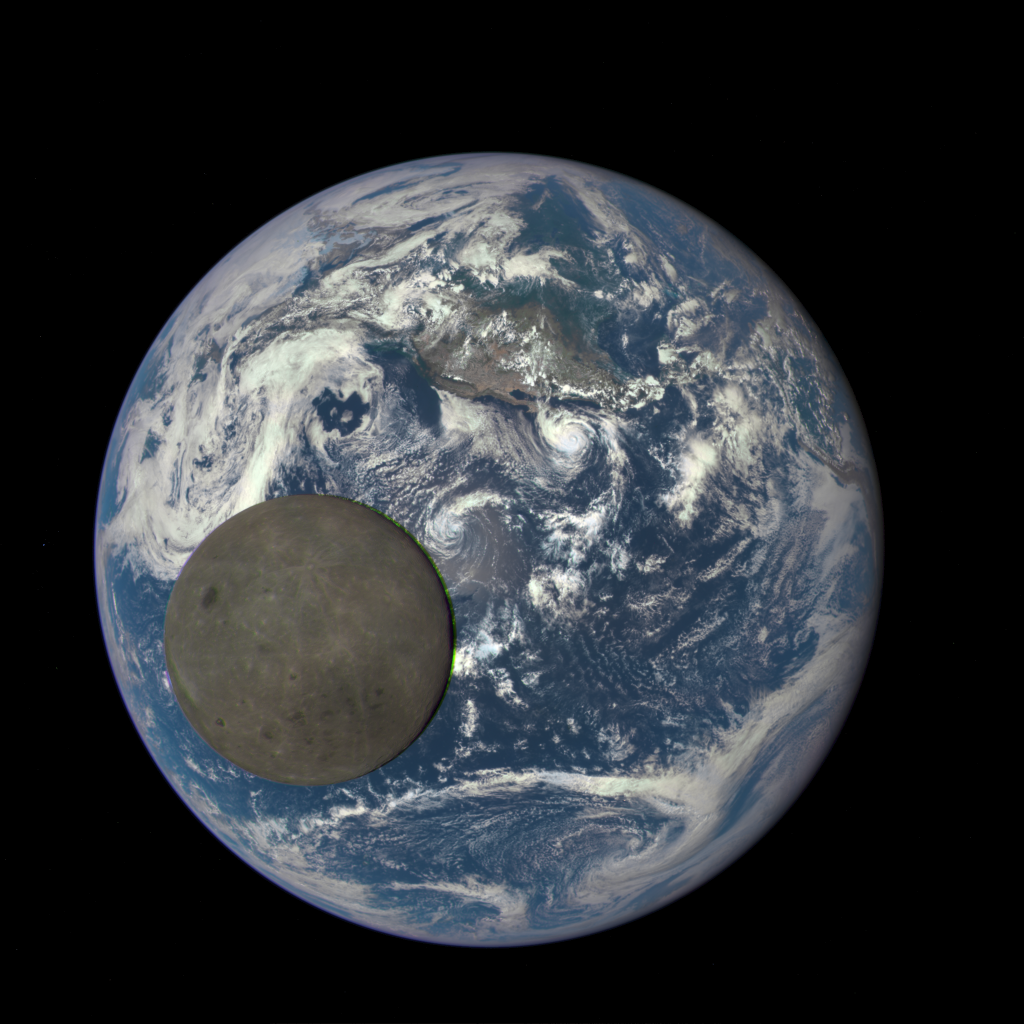