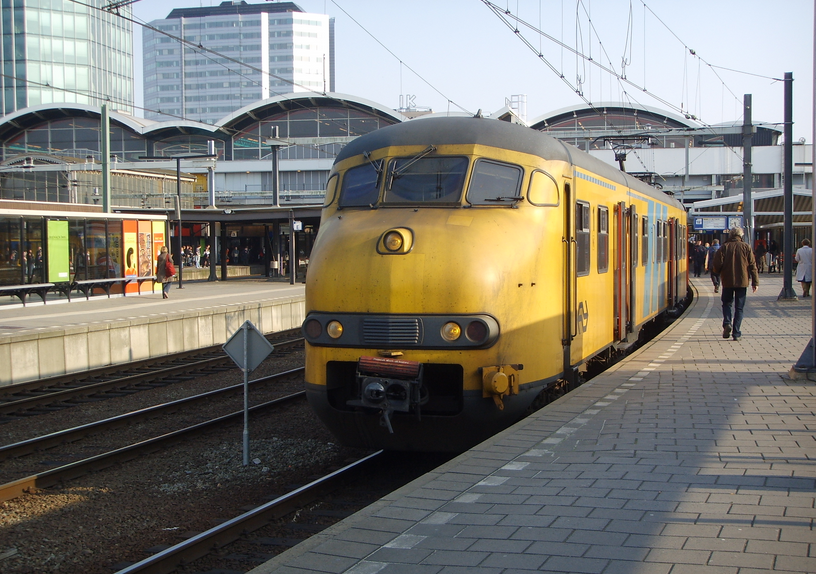 The Netherlands is eager to revolutionize the world’s electric rail system by first changing the way they do things in their own country.

In a nutshell, the plan is for all Dutch electric trains to run 100% off of energy produced by wind farms by 2018.

The initiative will not be as tough as it appears on the surface because of the fact wind farms already supply half of the 1,800-mile, 1.5kV DC network’s energy.

The power will be drawn from the Netherlands, Belgium, and some Scandinavian nations, in an effort to promote more renewable energy adoption in other European countries.

The wind power movement is encouraging seeing as how the International Energy Council predicts that wind power could account for 18% of all energy production globally if world governments stick to their individual plans.

Revolutionary ‘Digital Storefronts’ Bring In-Store and Online Shopping Together
The US Electric Grid Just Went Down. Now What Do You Do?