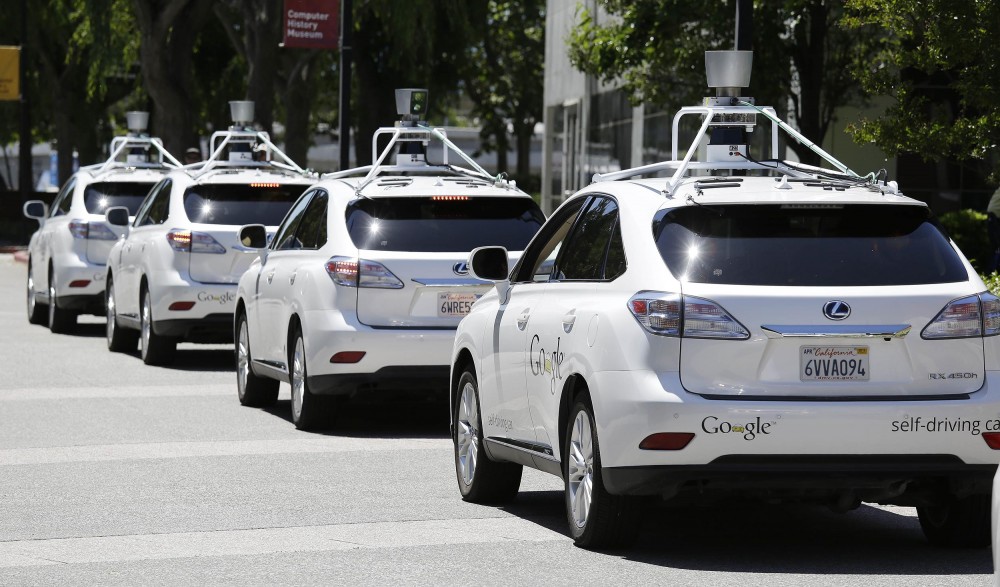 The Financial Times created a video last week explaining the current disruption occurring in the automobile industry and likely implications. In the coming years, rather than decades, winners and losers will begin to emerge from the intense competition over which technology creators will dominate the new “smart car” automobile industry.

According to the Financial Times, companies such as Volkswagen, Ford, and Toyota, who have dominated the automobile industry for decades, must not only spend a lot of money to install, operate, and integrate sophisticated brains into their automobiles, but win with respect to design and implementation.

The value of future cars will have more to do with their brains and guts, mostly software systems, rather than metal shells and tires. Companies like Google appear to have a competitive advantage in designing cars that will run on computer algorithms for everything they do: brake, speed up, slow down, monitor the weather, monitor occupants, run the entertainment system, etc.

If Volkswagen, Ford, and Toyota aren’t able to hire talent of a Google level, then they will likely die a slow and painful death. It could come down to which company ends up with the most accidents. There will be quick recalls and dark repercussions, perhaps a doomsday scenario, for those who are unable to make autonomous cars safe.

Perhaps the recall rate for cars manufactured in the United States from 1985 to March 2014 will give us some insight into who the winners and losers might be. This graph is from statistica.com. Following is the Financial Times video referred to above: