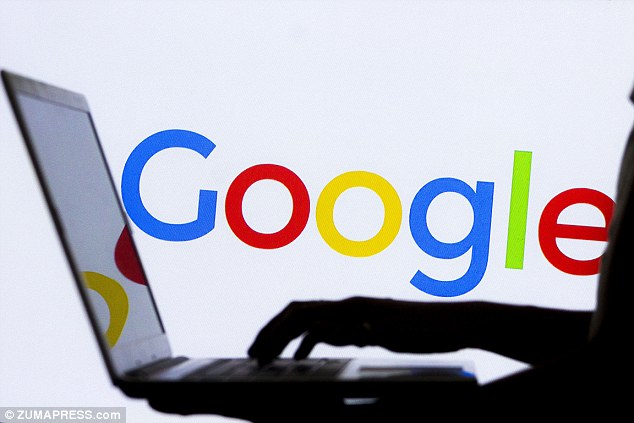 Google Fiber is Google’s fiber-to-the-premises service in the United States, providing high-speed internet and cable service in selected U.S. cities over the last few years. Google Fiber provides the fastest internet speeds of up to one gigabit per second (1,000 Mbit/s).

This is roughly 100 times faster than the current broadband connections throughout the U.S.

But now, it has bigger ambitions and is planning to develop a wireless home internet service to beam wireless broadband directly into homes.

Although the tech giant has not developed the technology to beam wireless broadband directly into homes quite yet, it is experimenting with different wireless technologies to create this service.

So what is the big deal when we already have wireless internet connections at home?

Currently, broadband companies face the ‘last mile’ issue where they have to lay a web of cables under streets to provide you the service.

But, if Google can solve this expensive ‘last mile’ connectivity issue, they could bypass the process of laying cables.

Solving this problem would be a big deal.

Dependency on cumbersome and expensive wires would become a thing of the past, making tech giants like Comcast, A&T, Charter, and Verizon irrelevant.

But Google has to hurry up!

They are not the only ones to work on this. Aereo founder Chet Kanojia says that his company ‘Starry’ is also developing a similar system which they plan to start testing in Boston this summer.