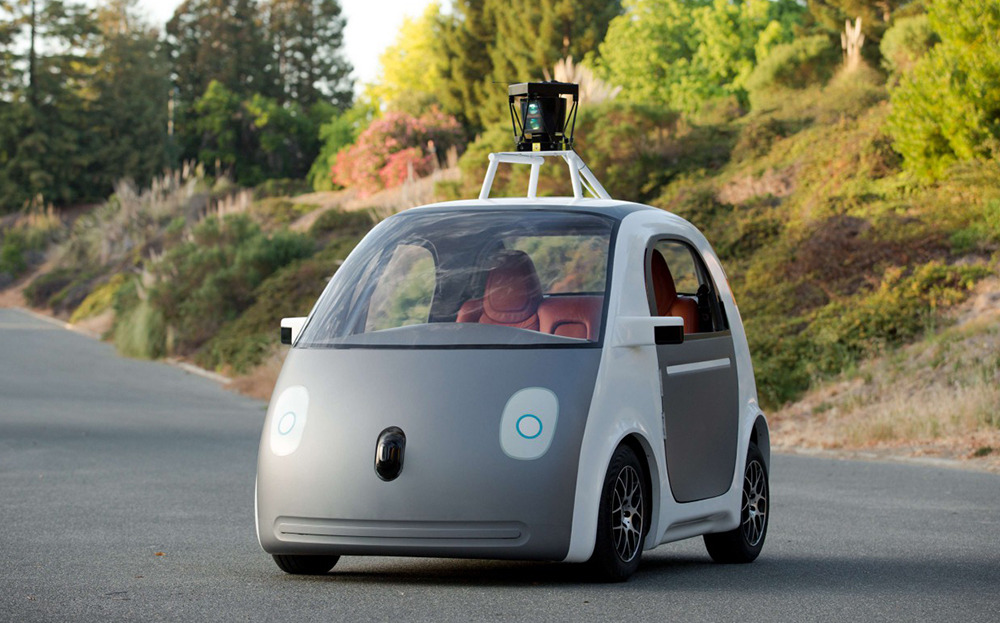 What will happen when it becomes “in” or “trendy” to get rid of your old gas guzzling car that sits in your garage taking up space, pollutes the atmosphere, requires frequent expensive maintenance and loses 25% of its value when you drive it off the lot? What happens when car ownership becomes “out of fashion” and Shard Automated Vehicles or SAVs are “in”?

Gone will be the days of negotiating vehicle prices with neurotic, passive aggressive accountants with a gun to their heads if they don’t pinch you for every penny; the old “bait and switch.” And what will happen when your neighbors get picked up and dropped off by driverless cars, using a variety of types to suit their purpose: large, small, family, sport, no storage or lots of storage, etc.

These people will begin talking and turning up their noses at neighbors like you who still use the old car ownership paradigm. They’ll gloat about how they watched a movie while being transported to their vacation destination which they were now able to afford because they weren’t any longer tied to a long term leases or sales agreement for a car they hardly ever use. They will talk about a new sense of freedom and energy that comes from turning over the plebeian chore of driving to a super intelligent computer algorithm that helps them avoid traffic jams and get to their destination more quickly than you.

Your enlightened neighbors will note the tax incentives they are now getting because their carbon footprint is considerably lower than yours. They’ll mention how they now read a book, chat with friends or catch up on sleep while they are wisked on their way in style to wherever they please, as if on a magic carpet.

Hangers on with 19th and 20th century style vehicle ownership will begin to pay more at the pump and may even begin to feel “out of it” as they will have a giant “X” on their backs where the taxman will search them out and levy hefty new taxes for their large carbon footprint. Your mechanics will begin to gouge you like never before as their often ill gotten income begins to evaporate. And your neighbors will be celebrated as the solution to automobile traffic jams, gridlock and polluted air while you are derided as embodiment of it.

In fact, paradigms of car ownership are changing quickly with new short-term car rentals like Car2Go and Zipcar and new cheaper taxi services such as Urber and Lyft. Executives at these companies and at Google can see the writing on the wall.

By 2017 we will begin to see huge mega-car parking lots and “auto-malls”, often promoted in the most obnoxious way, laying fallow, growing over with grass and weeds and the ugly spectacle of row after row of automobiles erased from memory to be replaced images of green grass and trees.