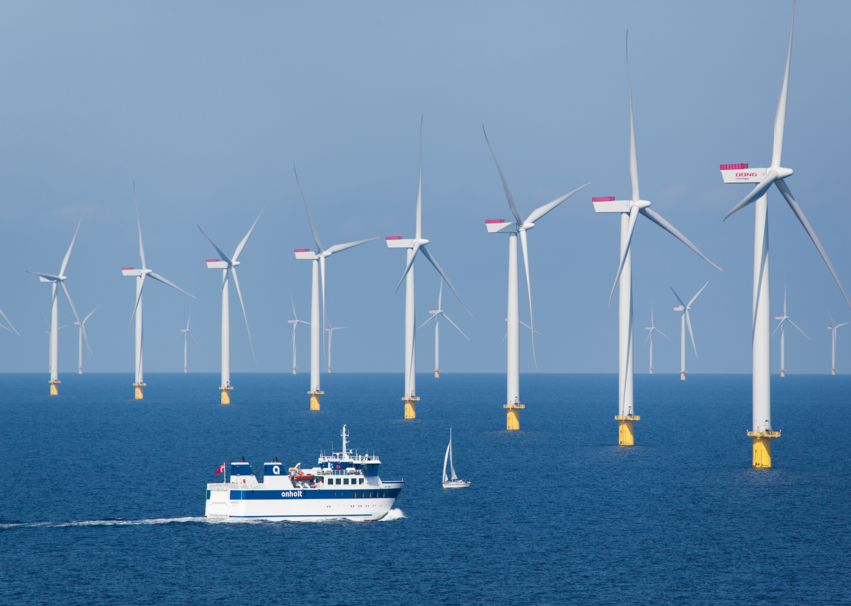 Denmark pulled off something rather remarkable in 2015 when it comes to harnessing wind energy, as the country broke a world energy record thanks to wind turbines accounting for 42% of its electricity last year.

Crazy enough, the Scandinavian nation bested its own record which it set in 2014 when wind generated 39% of the country’s electricity.

Clearly, when it comes to generating energy from wind turbines, Denmark seems to have the blueprint for the rest of the world to follow.

However, it is worth noting that Energinet, the Danish national electricity operator, admits 2015 was an unusually windy year. But, if you take into account that Demark’s wind energy consumption has gone up annually every year since 2008, it’s hard to label the past two years as a fluke.

Denmark’s short-term goal is to produce half its electricity with renewable resources by 2020, which certainly seems attainable seeing how successful they’ve been when it comes to generating electricity from wind turbines.