The day seems to be coming when large power plants will be complemented by a large number of much smaller, even tiny, power plants: solar roads, photovoltaic panels on rooftops, biogas systems on farmland, wind turbines across the countryside and offshore.

The main challenge will be to efficiently synchronize this new power grid efficiently with existing plants and the distribution system. Nearly everyone has experienced a power outage, whether due to a storm or a technical glitch in the grid but decentralized power stations require smart grid technology, new energy storage methods, and a new grid architecture. With these, shortages due to inefficient routing of energy resources can minimize power outages.

A company called Varentec, which has received funding from a number of venture capitalists including Bill Gates, is developing an “Edge of Network Grid Optimization” (ENGO) hardware and software solution that they describe as the “eyes, brain, and muscle, of future decentralized power grids.

The technology dynamically controls the flow of energy at the edge of the power grid using computers, complex algorithms and wireless technologies that react much more quickly than traditional voltage controllers. Varentec’s solution capitalizes on German mathematician Dietrich Braess’ “Braess’s Paradox” which is commonly applied to the problem of road traffic. As it turns out, closure of roadways in cities sometimes speeds up traffic rather than slowing it down. In 1990, New York City closed down 42nd St. during Earth Day and instead of traffic jams the flow of traffic actually improved.

The Internet As A Model Of Decentralized & Distributed Networking

The same phenomenon can be observed in other networks, including decentralized power grids and the internet. Because of human behavior and the variability of temperatures throughout the day, it is common for the power grid to experience huge spikes in energy consumption, increasing the possibility of power outages if backup systems are not brought on line quickly enough.

According to Varentec, power grids can be designed to be more resilient and intelligent. With an aging power distribution infrastructure, huge investments in transmission, distribution, smart grid software and energy storage technology will be needed but the resulting network will be better than ever.

Some researchers believe the power grid of the future will look similar to the Internet of today: a de-centralized and distributed network. 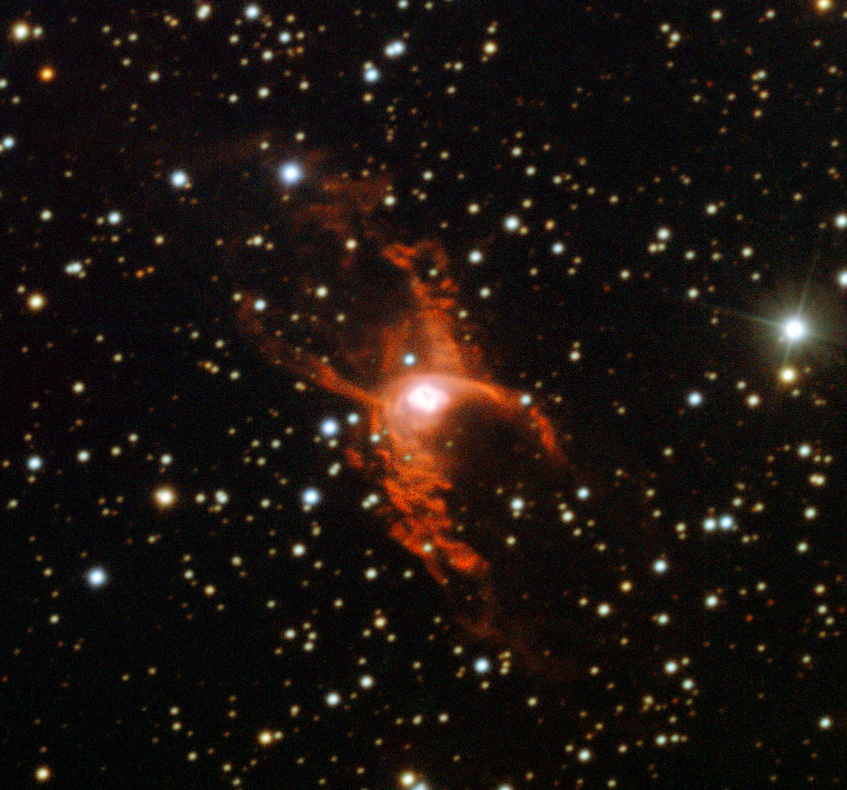