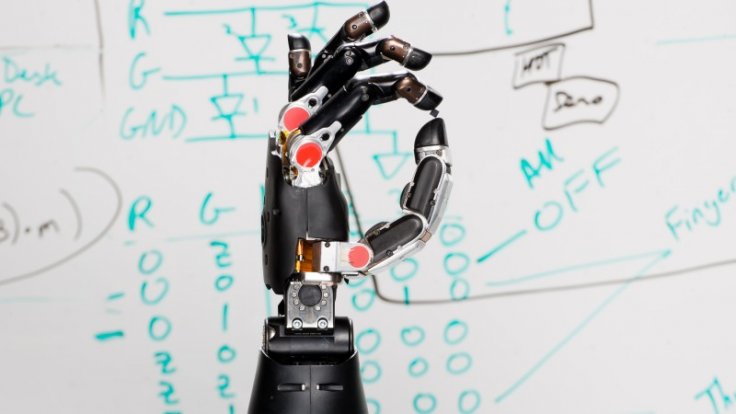 DARPA is claiming that they have successfully restored a man’s “near-natural” sense of touch by connecting a prosthetic hand directly to the brain.

The test subject was an anonymous 28-year-old man, who was paralyzed after suffering a spinal cord injury over 10 years ago.

He was reportedly able to identify with close to 100 percent accuracy which of the mechanical fingers on his prosthetic hand were being touched.

In order to provide a natural sense of touch, a myriad of electrodes were placed in the volunteer’s sensory cortex then linked to pressure sensors on a prosthetic hand.

Electric signals were then able to be sent from the hand to the brain in an efficient fashion. “At one point, instead of pressing one finger, the team decided to press two without telling him,” said Justin Sanchez, head of DARPA’s Revolutionizing Prosthetics program, which has been developing new upper-limb prosthetics since 2006. “He responded in jest asking whether somebody was trying to play a trick on him. That is when we knew that the feelings he was perceiving through the robotic hand were near-natural.”

“Prosthetic limbs that can be controlled by thoughts are showing great promise, but without feedback from signals traveling back to the brain, it can be difficult to achieve the level of control needed to perform precise movements,” said Sanchez. “We’ve completed the circuit.”