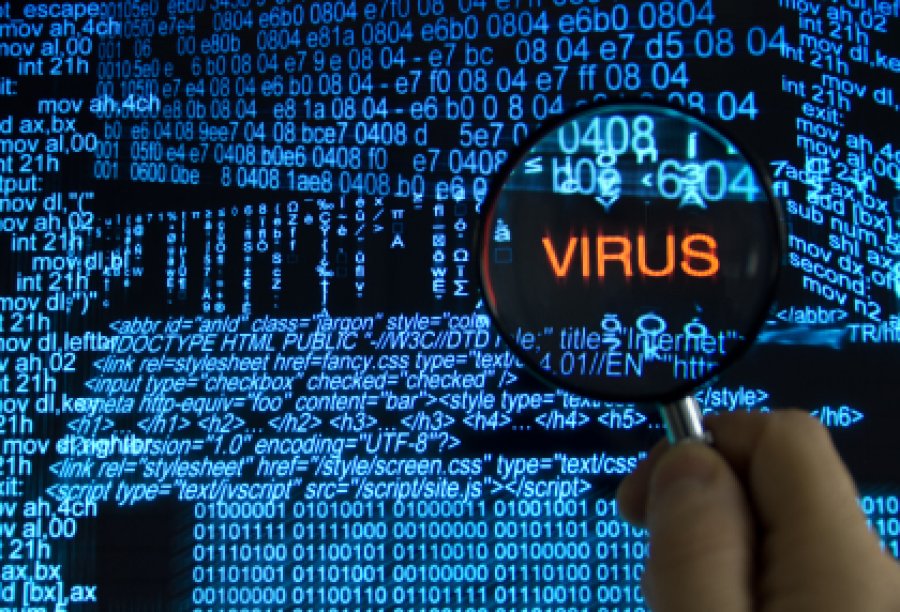 The Internet seems to be rife with viruses and cyberattacks that infect computers, self replicate, and infect other computers. And these viruses are every bit as dangerous as Ebola, Enterovirus D68, currently affecting children, and West Nile for their threat to both life and property. Money drained from legitimate businesses and government usually goes to finance more illegal activity rather than to individuals, businesses and governments who support the social safety net. It is currently estimated that 15% of the money generated by the Internet goes to hackers and costs the global economy at least $500 billion a year.

The hack of Target’s customer database, just one of many huge breaches in recent months, could end up costing $445 billion in losses with global cyber attacks now estimated as costing as much as $1.5 trillion per year, possibly more, representing about 2% of Gross World Product (GWP) which hit $75 trillion in 2013

Lately, we’ve been seeing a huge uptick in the number of businesses being hacked, unprecedented numbers of customer accounts being breached, and a record numbers of financial losses. Just days after the recent breach at Home Depot, a friend saw two $500 charges from a local supermarket in Boston on his debit card. He had used his bank’s debit card to buy supplies at the store over the past couple years. Fortunately, the bank absorbed the charges, but how long can businesses afford to foot these bills when cybercrime expenses undoubtedly get passed on to customers in the end.

Just one virus, named Zeus computer virus, is responsible for losses of more than $150 million. Zeus steals bank account numbers and passwords and sends them to hackers. Hackers will either empty bank accounts or contact businesses and extort a ransom fee.

The only way to fight computer viruses is to have coders who are capable of writing programs that can fight a virus; it’s an ever-moving target. The number of hacking techniques is limitless.

Recently, hackers posing as employees of Microsoft, for example, have been calling people suggesting that their computer might be infected with a virus. Software is offered as a free service from Microsoft and unsuspecting people agree to load the software, thereby opening up their information to misuse. But most viruses attacks occur under the radar and its often not for months or years until a company or individual realizes something is wrong.

Bugs are errors in the code of a piece of software. Viruses exploit bugs in software for malicious purposes. Currently, the only recourse is to install virus detection software on your computers though we know it is not 100% effective.

For more information and possible solutions see: “Pete The Nerd’s How To Kill Viruses On Your Computer For Everyday Users”: a guidebook to PC performance improvement, and virus immunity.

The following image shows how the Zeus criminal ring operates: