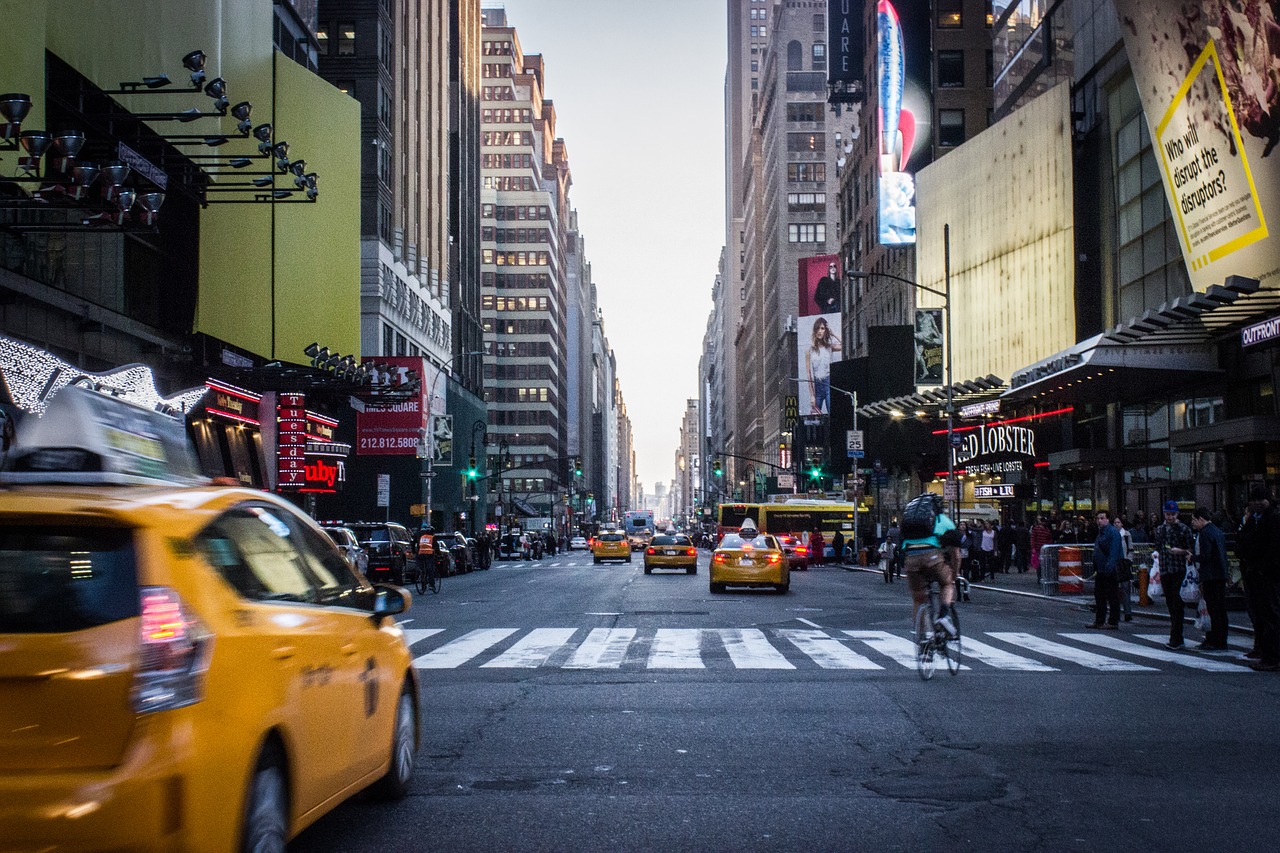 Image by qgadrian from Pixabay

‘Cruise’ has finally gotten the green light to kick-off its pilot testing program in California, after the DMV and PUC authorities decided it was safe to issue deployment permits. In the pilot testing phase, Cruise will carry passengers around without a driver in the vehicle, not even someone who would assume control in the case of an emergency.

While numerous other similar companies and their driverless vehicles have received a permit to operate or conduct testing in California, ‘Cruise’ is going to be the first to be allowed to have its cars drive on their own without supervision. If things go well, we may see others like Nuro, Waymo, AutoX, Baidu, WeRide, or Zoox receive similar permits.

‘Cruise’ is backed by car-making giant General Motors, as well as Honda, Walmart, and Microsoft, and it was created by GM as the dedicated handle for autonomous urban-focused shuttles. The plan is to have everything ready and fully operational by early 2023, so the testing phase needs to move forward quickly. As we have seen repeatedly in recent years, autonomous driving systems aren’t capable of handling the entire spectrum of the complexity that underpins real-world environments, so identifying gaps and addressing them as soon as possible is key.

Cruise’s current fleet consists of Chevrolet Bolts that are powered by the company’s self-driving system, so they are fully electric cars. The future plan though is to start building the “Origin”, which was designed specifically for carrying more people and offering a more comfortable and luxurious environment.

Nobody can say for sure how close or far we are from all that seeing commercial application, but California’s permit is definitely marking another yardstick along the way, so we are at the crossing of a very important milestone for the industry. Now, all that remains to be seen is how willing and ready the first passengers are to trust their lives to the automated systems.