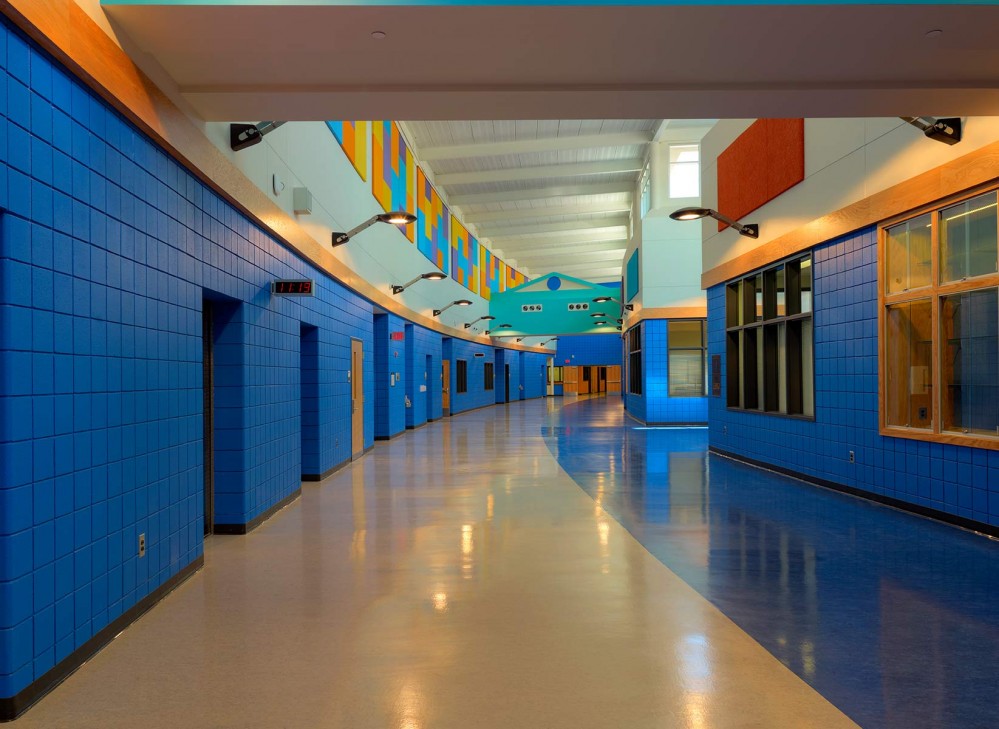 City and regional planners spend a lot of time thinking about the design of buildings or infrastructure and how they interact with the environment and the people living in it. It has been popular lately to tear down highways that used to cut one part of a city off from another, such as the Big Dig in Boston. Many of these projects can be hugely expensive, but once they are done, virtually no one complains except those who were concerned about cost overruns. The Big Dig opened the North End neighborhood to new traffic which enriched the neighborhood’s businesses and eliminated the sense of creepiness, noise, and pollution that the huge, rusting triple-decker highway gave to the area.

One important consideration in any project is whether or not it helps improve safety and security of the area where it’s built. A lot of books have been dedicated to this topic, and Crime Prevention Through Environmental Design (CPTED) is a major offering in architecture and city and regional planning programs around the world.

In a nutshell, CPTED is a multi-disciplinary field focused on deterring and reducing criminal behavior through better environmental design. CPTED is not without its detractors as a number of law enforcement agencies and officers, architects, and city planners think of it as expensive “pie in the sky.” But CPTED is increasingly becoming a requirement for new projects as crime rates are increasing in some cities.

And CPTED doesn’t necessarily have to cost billions of dollars. The simple presence of murals in downtown areas that project brightness, positivity, and beauty are being installed around the world in cities like Calgary which placed a large mural on the side of a building. A simple, bright paint job inside a large venue makes it seem less threatening.

At the recent 2016 International Association of Venue Managers, a panel was held focusing on preventing crime through construction and design which is accomplished through a number of strategies including maximizing sight lines from the surrounding area.

In the following video, an officer from the Avondale, Arizona Police Department discusses Crime Prevention Through Environmental Design from a police officer’s perspective.