A cow poo-powered bus, called the “Bus Hound,” just set a land speed record in the UK with a lap speed of 76.785 mph around a test circuit in Bedford.

The record speed by the biomethane-fueled Bus Hound is actually the fastest time ever recorded for a regular bus, thanks to its speed limiter being removed which is generally set to 56 mph.

In an interview with BBC News, Reading Buses engineer John Bickerton said, “We wanted to get the image of bus transport away from being dirty, smelly, and slow. We’re modern, fast, and at the cutting edge of innovation.”

He added, “It was an impressive sight as it swept by on the track. It sounded like a Vulcan bomber — the aerodynamics aren’t designed for going 80 mph.”

How Does the Bus Hound Work?

The bus utilizes compressed natural gas as fuel that’s created from cow poo by way of a process known as anaerobic digestion. From there, the gas is liquefied then stored in tanks on the roof of the bus itself.

At the moment, an impressive 34 Reading’s buses are using the environmentally friendly fuel with great success.

Rome Reborn: Amazing 3D Reconstruction of Rome Will Take You on a Virtual Tour Through the Ancient City 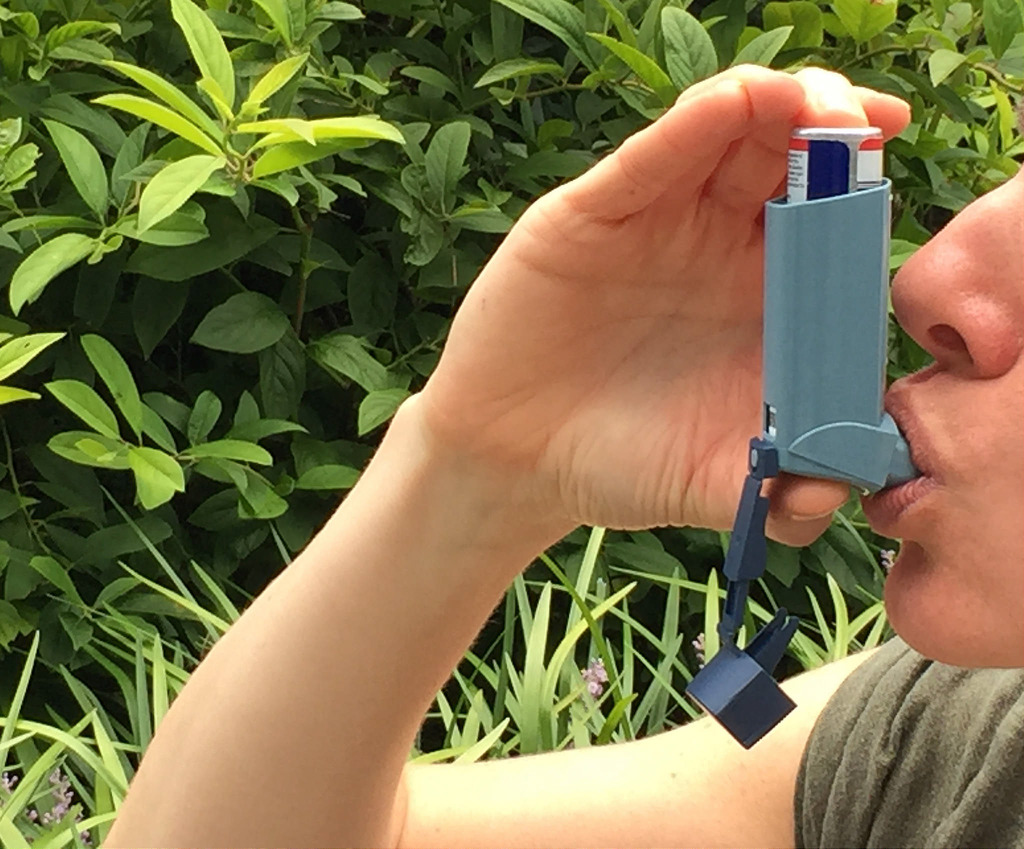 A New Gene Therapy Could “Turn Off” Asthma and Food Allergies