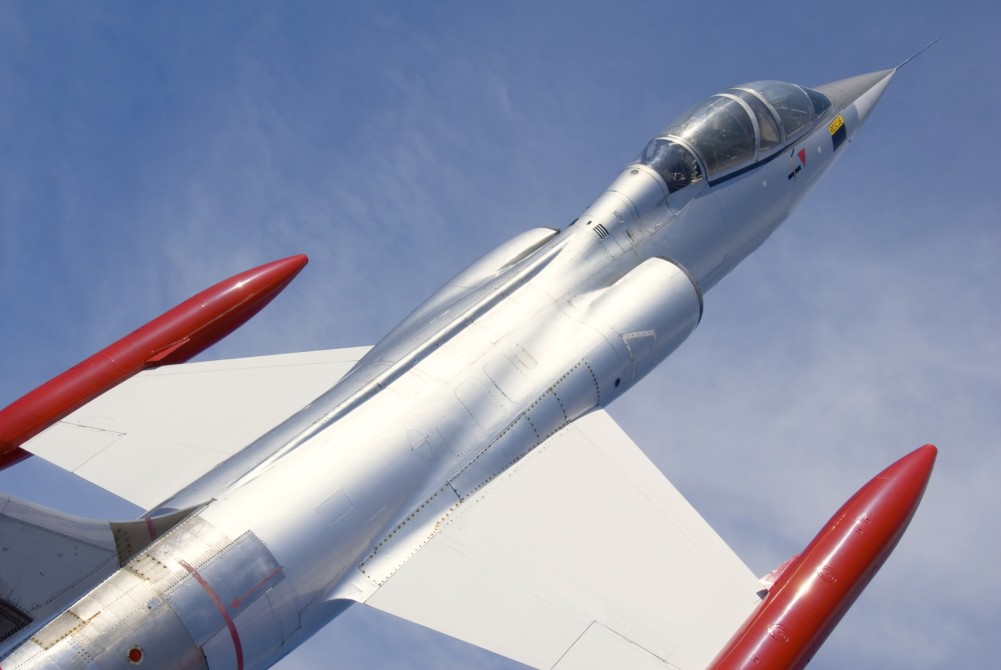 When we look at the aerospace industry today and the countries and companies leading it, some basic themes emerge. Today’s top companies are building global aerospace ecosystems to help manage the complex technology and products they provide. Many of these projects have multi-government support.

Aerospace leaders are embracing robotics in manufacturing to improve capabilities and processes and create a new generation of best practices and advancements.

It’s as if the aerospace industry is entering the Golden Age in which huge payoffs abound and we are only limited by our imaginations and determination.

A Trend Toward Privatization

Privatization and private company cooperation with state-supported aerospace are a major trend that has emerged over the past 15 years with talented and visionary tycoons including Elon Musk, Richard Branson, and Jeff Besos using deep pockets to do things that were once thought impossible.

At the same time, what any one company can do by itself doesn’t seem enough given the huge capital expenditures and risks involved in aerospace ventures. As a result, Europe’s defense industry is on the verge of a historic consolidation, a transformation that will allow its aerospace companies to share risk and prosper.

In addition, the number of global cross-border joint ventures between major aerospace manufacturing companies (with the help of governments) is increasing. The recent agreement between Boeing of the United States and Tata of India to co-produce Apache fuselage aerostructures and integrated systems is just one of dozens of joint ventures created each year.

As the following infographic shows, the aerospace industry is global with at least a dozen major players on nearly every continent and suppliers on every continent. The following graphic is a look at the huge budgets spent on space exploration ventures in 2015, with the United States’ NASA at $18.01 billion, Russia’s ROSCOSMOS at $8.14 billion, and the EU’s ESA at $4.94 billion. Some of NASA’s goals include sending humans to an asteroid by 2025, sending humans to Mars during the 2030s, and funding the Space Launch System (SLS) and the Orion Space Crew Vehicle that will be used for deep space exploration.