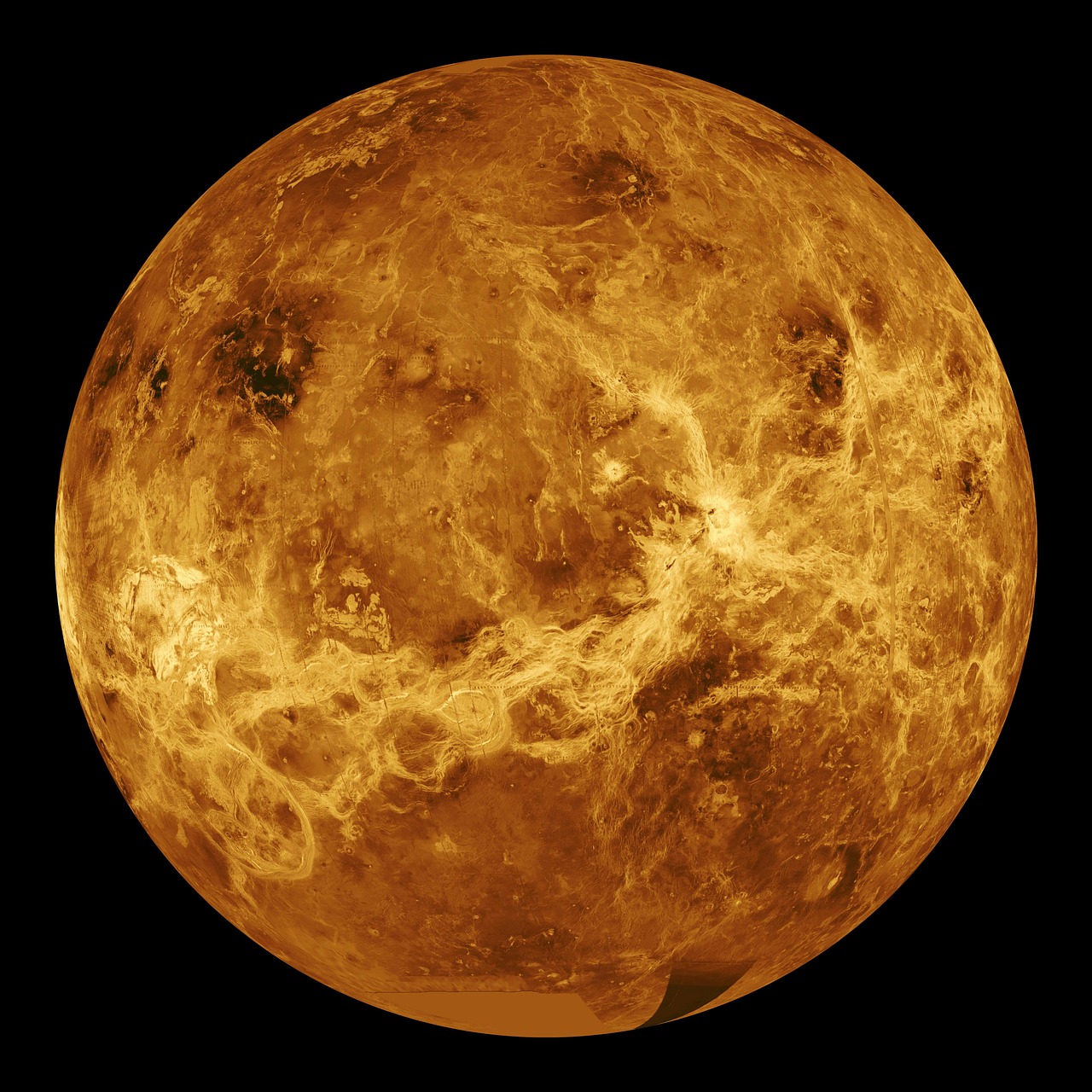 The surface of Venus, the second planet from the Sun, is literally burning hot at 464 °C (867 °F), while the dense and acidic atmosphere creates pressures 92 times greater than that of the Earth. That said, habitability in this hostile environment was written off for many years, although some scientists like Carl Sagan had previously suggested that something could be hiding in the dense clouds of Venus, at altitudes where pressure and temperature drop to “normal” levels.

Now, groups of scientists from the MIT and also the Cardiff University, have detected something called “phosphine”, which is almost definitely a by-product of living organisms. In fact, scientists can find no other plausible explanation for the presence of phosphine in the sulfuric clouds of Venus, as there’s no other way that heat, pressure, and the substances found on the planet could form this peculiar molecule.

Phosphine is a stinky, flammable, poisonous, and toxic molecule that we find on swamps, heaps of penguin feces, and on the colons of badgers. But as scientists explain, phosphine could also derive from anaerobic bacteria and microbes, which is precisely the kind that could survive Venus’ atmosphere.

So, do bacteria qualify as life? Yes, it does, although it’s admittedly not very exciting. Questions like how it got there in the first place have arisen, but for now, the scientists are focusing on determining what kinds of organisms could produce phosphine.

The team has clarified that this substance is only one of the 16,000 potential biosignatures they’re looking for through spectroscopy, so finding more substances of this kind would give us more clues about the life that thrives in Venus. Finding more of these biosignatures though won’t be easy. Phosphine can be detected even from afar, and even at concentrations of 20 out of a billion molecules.

Still, the team has done an impressive start with an amazing discovery, making Venus almost certainly the second planet hosting life in our solar system. We are officially not alone anymore. Even if our company is mere bacteria for now.