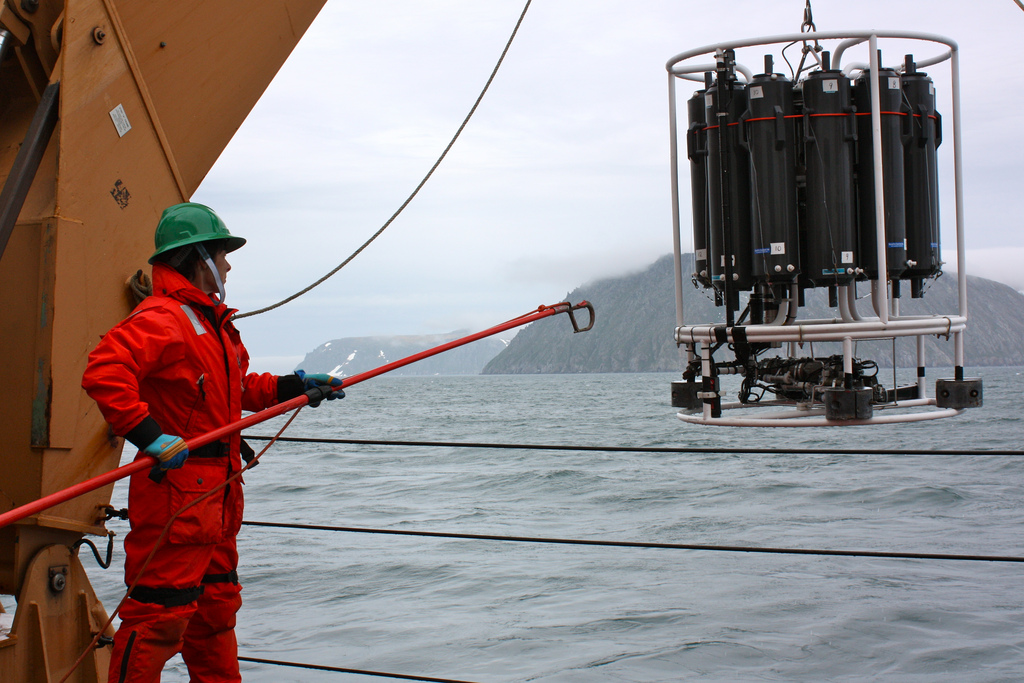 As California has just broken ground on its highspeed rail project (HSR), it looks like Elon Musk’s Hyperloop must look for other project possibilities. Perhaps the Bering Sea Tunnel, a decades old idea, may provide the opportunity.

In the early 1990’s, Walter Russell Mead, of the Council on Foreign Relations, suggested the US purchase Siberia from Russia for $2 trillion, thereby wiping out Russia’s debts and providing it plenty of investment capital for economic development. At the time, Russia did not have the technology needed to access its great store of natural resources and the US was decades ahead in mining technology that would have allowed extraction to begin.

At the time, Boris Yeltsin seemed ready to sell some of Russia’s assets at a fire sale and the country’s future looked bleak with widespread poverty and massing foreign debt. Of course, this never came to pass but Russians, in the interim, have been trying to figure out ways to connect their country and its immense natural resources to the wider world.

Proposal for a Bering Strait Tunnel

The initial plan for a Bering Strait tunnel came in the 1890s when Joseph Strauss, designer of 400 bridges, including the Golden Gate Bridge, wrote a senior thesis proposing a Bering Strait railroad bridge. In 1907, Czar Nicholas II approved a project across the Bering Strait at a cost of $300 million; the project was dashed by the outbreak of World War I.

Recent Discussion of a Bridge/Tunnel Across the Bering Strait

The idea has remained on the back burner over time. But the project was given new life in in 2011 at the Intercontinental Magistral Eurasia-America Conference when the group established plans to begin coordinating federal and regional organizations, foreign investors and entrepreneurs as well as engineers and designers to move the project forward.

Specifically, the conference called for a 65-mile (100 km) tunnel under the Bering Strait to connect the transport systems of Eurasia and America at an estimated cost of $99 billion.

Technology required to build out the Bering Strait project would challenge engineers like never before, due to environmental conditions, seasonal challenges and more. In a future IndustryTap article, we will look closely at the technological challenges and the latest ideas for overcoming them, including the possibility of a Hyperloop for this project.