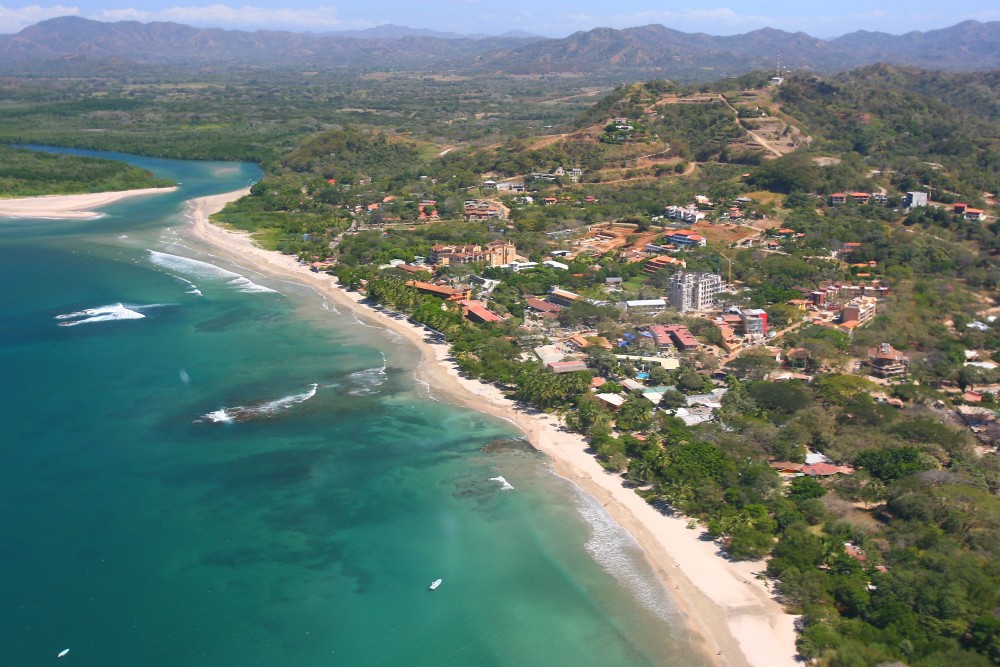 Costa Rica is doing what most countries can’t even dream about. Costa Rica’s electrical grid attained 100% of its energy needs from renewable sources for more than two months in a row.

The Central American nation of about 4.6 million people has relied solely on renewable energy sources for a total of 150 days this year – and counting.

Costa Rica set a realistic goal of becoming carbon-neutral by 2085 which is 64 years later than the 2021 carbon neutrality goal set earlier.

Eighty percent of Costa Rica’s power is supplied by hydroelectric power plants. About 12% of electricity comes from geothermal sources and 7% from wind turbines. Solar power supplies only 0.01% of the country’s electricity needs.

In comparison, the U.S. gets only about 13% of its power from renewable sources, mainly hydroelectric. The majority of the power comes from burning coal and natural gas.

With a population of fewer than 5 million people, Costa Rica is only about half the size of Kentucky, and it has no real heavy industry.