As we age, our brain experiences degeneration, affecting our memory and thinking processes, and occurs because of inflammation in the brain and a lack of ability to make new neurons.

But in a significant achievement, scientists claim to have found a drug that reduces brain inflammation and encourages neuron growth.

Researchers from the Paracelsus Medical University Salzburg in Austria discovered that a commonly prescribed drug, Montelukast, is able to reverse the aging process in rat brains. Montelukast is an inexpensive drug that is used to prevent asthma attacks.

After a six-week course of the drug, older rats matched the performance of younger rats on cognitive tests.

According to the study, researchers found that Montelukast helped rejuvenate aging brain cells, resulting in improved memory in older rodents. Researchers also discovered that the drug blocks the receptors in the brain that trigger inflammation.

This drug could soon be tried on people suffering from Alzheimer’s. 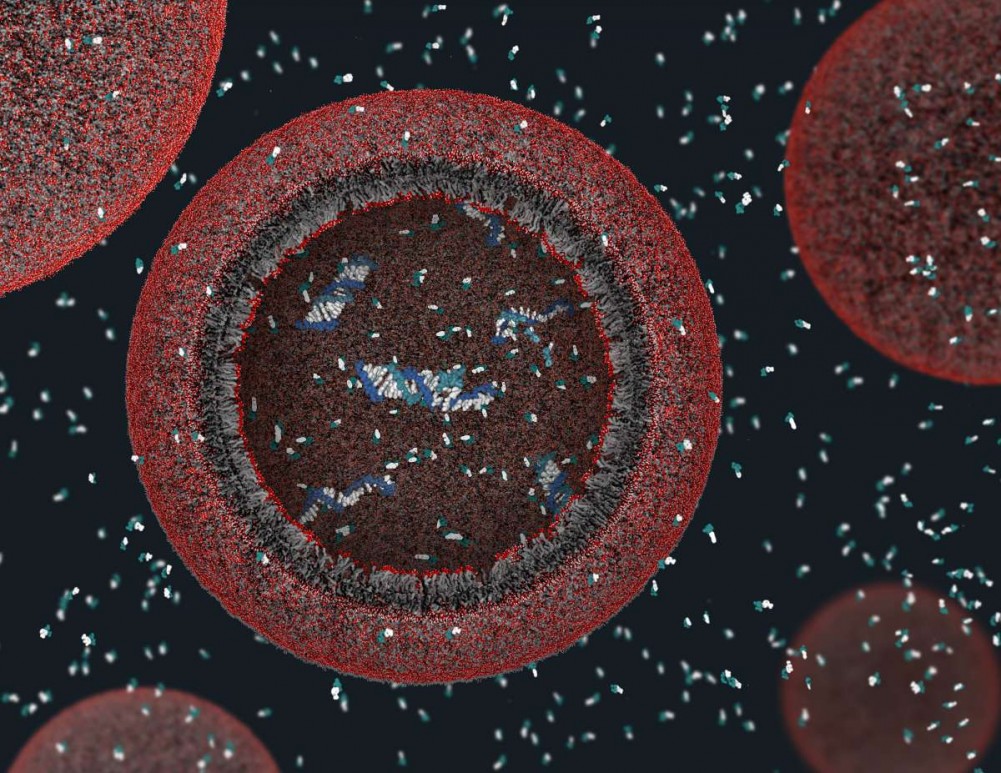 Scientists Crafting Synthetic Elements for Use in Artificial Cells