Australian real estate firm Modscape has developed a “Cliff House” coastal dream home concept that is literally a home attached to a cliff that hangs over the ocean.

The house is five stories and features a kitchen, giant windows, three bedrooms, a living area, patio, two-car garage, and open-air deck area in the bottom with a Jacuzzi and barbecue!

Not to mention, every level features stairs and an elevator for ease of transportation throughout the Cliff House.

Modscape says on its website, “The design is a theoretical response to clients who have approached us to explore design options for extreme parcels of coastal land in Australia.”

According to the architects, those with a fear of heights or those who claim the home is unsafe have nothing to fear… They assure that the concept is structurally safe and there is no reason this idea could not be implemented in the future. 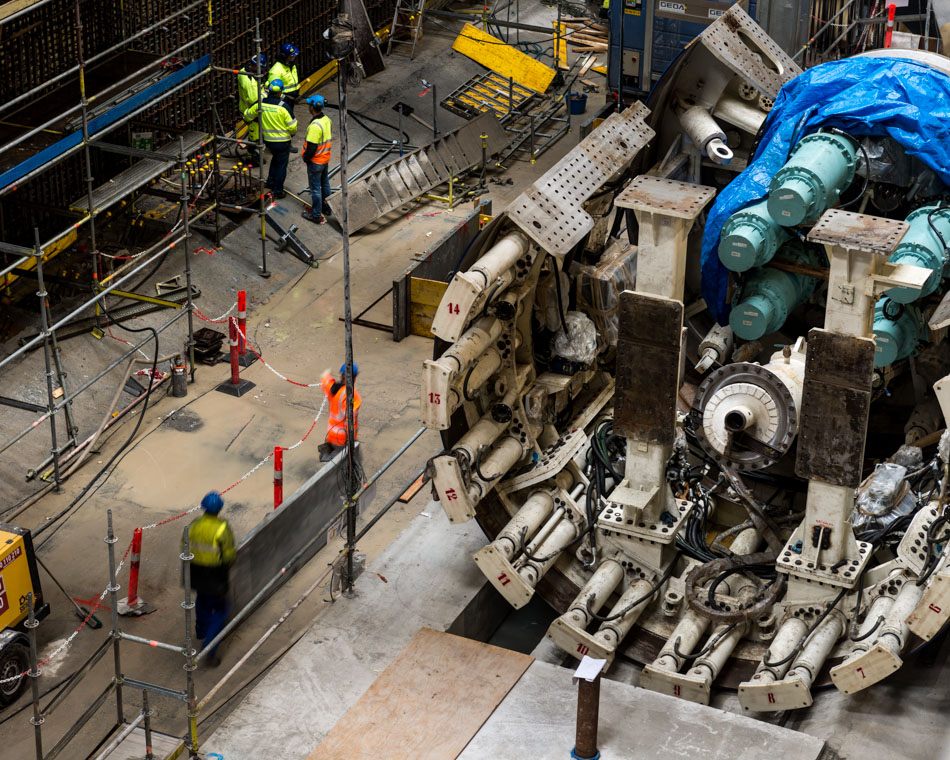