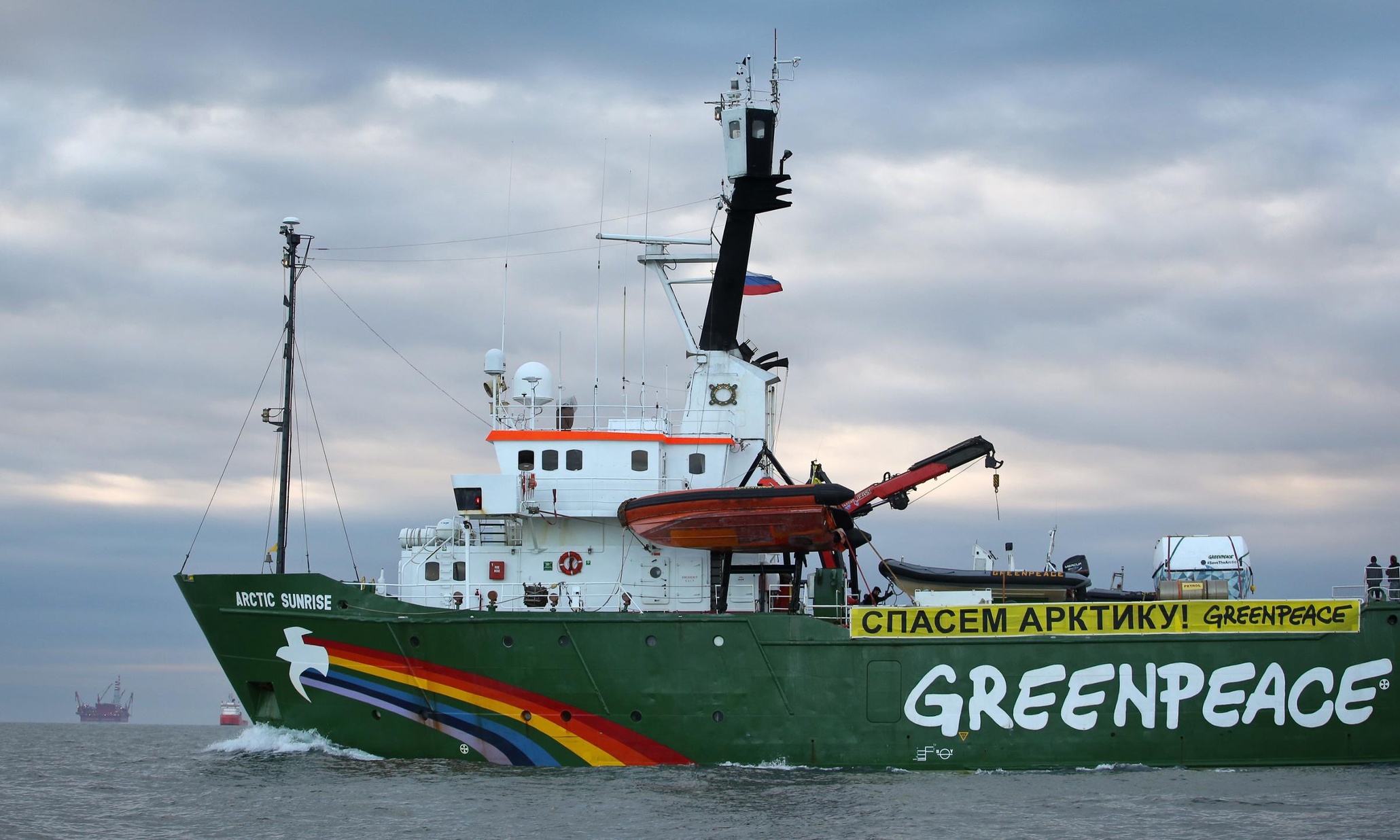 The Internet has grown to become a ubiquitous part of our lives, from how we get our entertainment to how we do our shopping to how we interact with our friends. Unfortunately, that tremendous growth also comes with an often-overlooked downside: the massive demand for data storage and server facilities to keep the Internet functioning requires an extraordinary amount of energy. As video streaming, online gaming, and other bandwidth-intensive activities become more popular, the real-world footprint required to maintain it grows as well. Though several prominent Internet and technology companies are hard at work building greener infrastructure, a great deal of work remains to be done to make the rapidly expanding Web a greener, more sustainable place.

Though we often think of the Internet as an abstraction – a “cloud” with no specific physical presence – the truth is that it takes a great deal of hardware to make the Web work. In addition to the tremendous amount of computers and mobile devices used around the globe, data centers represent a huge source of energy consumption. Energy.gov estimates that around two percent of the entire world’s energy is consumed by Internet data centers. In the United States alone, an estimated 34 power stations operating at full capacity are needed to fulfill the energy needs of U.S. data centers. Even worse, a great deal of the energy consumed is ultimately wasted due to inefficient management, outdated hardware, and other factors.

Considering that just 13 percent of the energy generated in the United States is from renewable sources, the consumption and waste of data centers represents a real and pressing climate threat. However, the tide is slowly beginning to turn. A growing list of prominent tech companies, including Apple, Amazon, Facebook, and Google, among many others, are increasingly shifting their focus toward greener, more sustainable energy, namely solar. In fact, Direct Energy has reported that solar energy will make up about 37 percent of the new electric generation in the U.S. in 2016. Many of these tech giants have made commitments to transition their data center operations to 100 percent renewable energy, although the reality isn’t quite so simple. The challenges of meeting this goal are significant, and some companies, such as Amazon, have been less than transparent in their progress toward fully renewable energy sources. One way in which companies are being pushed along toward cleaner energy solutions is the Greenpeace “Click Clean” campaign. The international advocacy group recently released a report assessing more than 100 of the Web’s most popular sites based on several factors including how much of their energy comes from renewable sources, how transparent the company is in their energy consumption, and whether the company has been a strong advocate of renewable power. The report, titled “Clicking Clean: A Guide to Building the Green Internet,” allows consumers to see which companies are most aggressive in reducing their carbon footprint and adopting more environmentally friendly practices and technologies.

Greenpeace has also released a Click Clean app which allows users to quickly access the clean energy scorecards for their favorite sites with a single click. To help push the issue along, the app also makes it easy for users to send messages via Twitter encouraging companies to improve their clean energy efforts. These tools allow consumers to more directly influence the growth of renewable energy by supporting companies that have shown a strong commitment to the cause and avoiding those that haven’t.

Unfortunately, even the most committed companies have experienced difficulties in their push toward 100 percent renewable energy. Because large data centers require so much energy, they can rarely be powered on-site. This means companies must often rely on utility monopolies to provide power, many of which are resistant to switch from dirty energy sources such as coal and natural gas. State and local politics, under the weight of money and lobbying from fossil fuel industries, have also made it more difficult for tech companies to reach their goals due to tight regulations on clean energy and energy distribution.

The massive growth of the Internet – and its associated energy footprint – shows no signs of slowing in the near future. The challenge of creating a greener, more sustainable Web is a significant problem with far-reaching consequences, but initiatives like Greenpeace’s “Click Clean” campaign have enhanced awareness and encouraged the companies most committed to moving the effort forward. As the threat of climate change becomes all the more obvious, the tech industry has a unique opportunity to become a leading force in the push for a cleaner, more responsible energy future.

NASA Unveils Its Plans to Build Ice Homes on Mars

Surprising Things that Might be Holding your Business Back