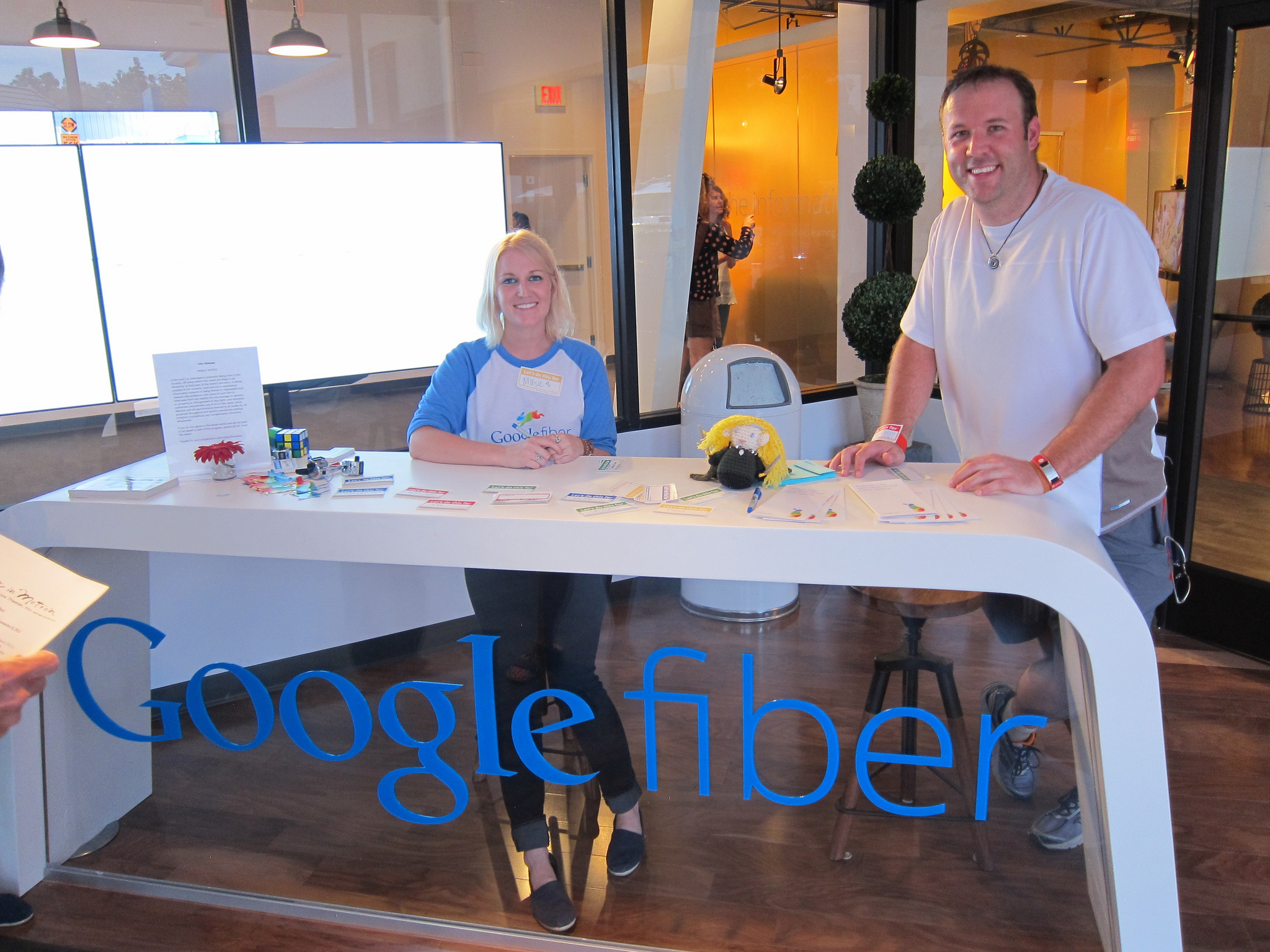 Google announced this week that it was putting its Google Fiber preparations on hold or “pausing” them, if you will, for some cities.

Cities in which infrastructure for Fiber has already been laid will still be business as usual, but since Google is planning on laying off 9% of its Fiber team, 10 cities expected to get extremely fast internet will be left hanging for now.

Here are the 10 cities that will experience the brunt of the Google Fiber layoffs:

CEO of Google Access, Craig Barratt, will also be stepping down and had this to say in a blog post:

These changes to our business and technology will have some immediate implications. Some of our efforts will remain unchanged, but others will be impacted. In terms of our existing footprint, in the cities where we’ve launched or are under construction, our work will continue. For most of our ‘potential Fiber cities’—those where we’ve been in exploratory discussions—we’re going to pause our operations and offices while we refine our approaches…

In this handful of cities that are still in an exploratory stage, and in certain related areas of our supporting operations, we’ll be reducing our employee base.

So what does this all mean for the future of Google Fiber?

Only time will tell…