Naval warfare has the potential to become quite scary over the next few years as more and more countries develop lasers and these types of missile killing weapon systems.

Installed on the PLA Type 054A frigate, the missile defense system comes equipped with a pair of 1280-round magazines, enough ammunition to thwart upwards of 40 threats before reloading.

The system is reportedly 90% accurate against hypersonic threats and is more than capable of targeting surface ships, fixed-wing and rotary aircraft, terrestrial targets, and sea mines, among other things.

It is estimated that the Type 1130 can identify threats anywhere from 8 to 20 km out but cannot actually engage until the target is extremely close, approximately 3 km or less to be precise.

The system, guided by radar, can only be installed on PLA frigates, destroyers, and aircraft carriers due to its weight, mass, and overall power requirements.

The system has already been installed on China’s newest aircraft carrier, the Liaoning, and don’t be surprised to see it more and more as the Chinese ramp up production and continue to develop the technology.

One thing is for sure, this system is a lean, mean killing machine. 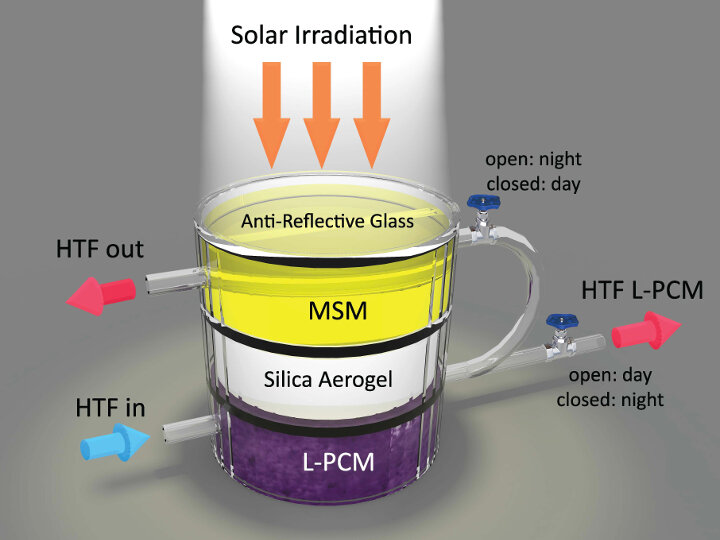 Our Galaxy Could Have More Than 30 Intelligent Alien Civilizations