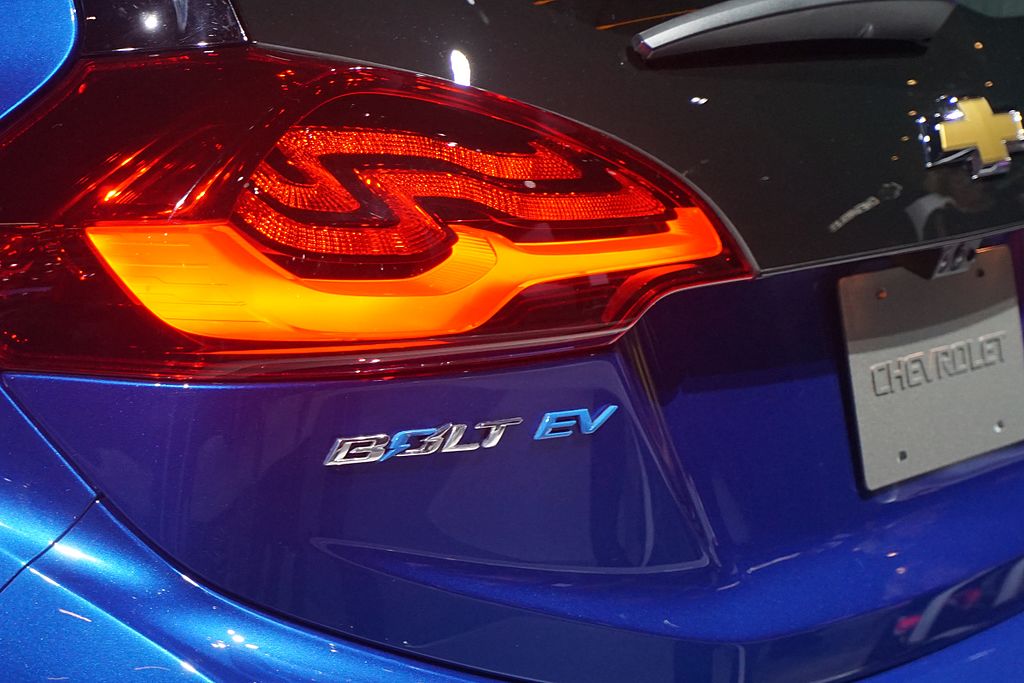 Image from Wikimedia Commons by Mariordo

Chevrolet Bolt is gradually turning into a nasty headache for both the owners and the maker of the car. First, Chevrolet’s battery range marketing decisions have fired back spectacularly, as the company decided to push things beyond their safety limits, and as a result, several Bolt EVs erupted in spontaneous fires while parked and unattended. This affected nearly 78,000 Bolts, sold between 2017 and 2020, so the company recalled them for servicing.

The fix was to reduce the usable range of the cars by a 10%, which obviously has the owners infuriated since they bought the car on false promises. So, these people are now uniting to submit class action lawsuits against Chevrolet, hoping to get some form of reimbursement.

The main accusations launched in these lawsuits are relevant to the unexpected ignition of the battery cells which threatens to burn their cars and possibly even themselves and their families. Allegedly, Chevrolet knew about the defects and concealed them just to keep selling cars. Another argument focuses on the fact that the fix is actually a blatant downgrade, and that they have been deceived as consumers.

The range cut combined with a reputation of catching fire spontaneously is dropping the resale value of Bolt fast, and owners are very frustrated with that as many of them are looking to offload the car as quickly as possible. Doing so right now though doesn’t make any sense financially as they would lose a lot of money as a result, so they’re stuck with it.

From its side, Chevrolet stated that hundreds of its engineers are working around the clock to solve the issue permanently and that these range cuts are only a temporary fix. As the firm estimated, a satisfactory remedy will be available as soon as by this April.

Maybe replacing the entire 60 kWh lithium-ion battery pack found in the EV would be the only way to assuage the owners’ anger right now, but the chances of seeing something like that happening for 78,000 cars are slim to none.