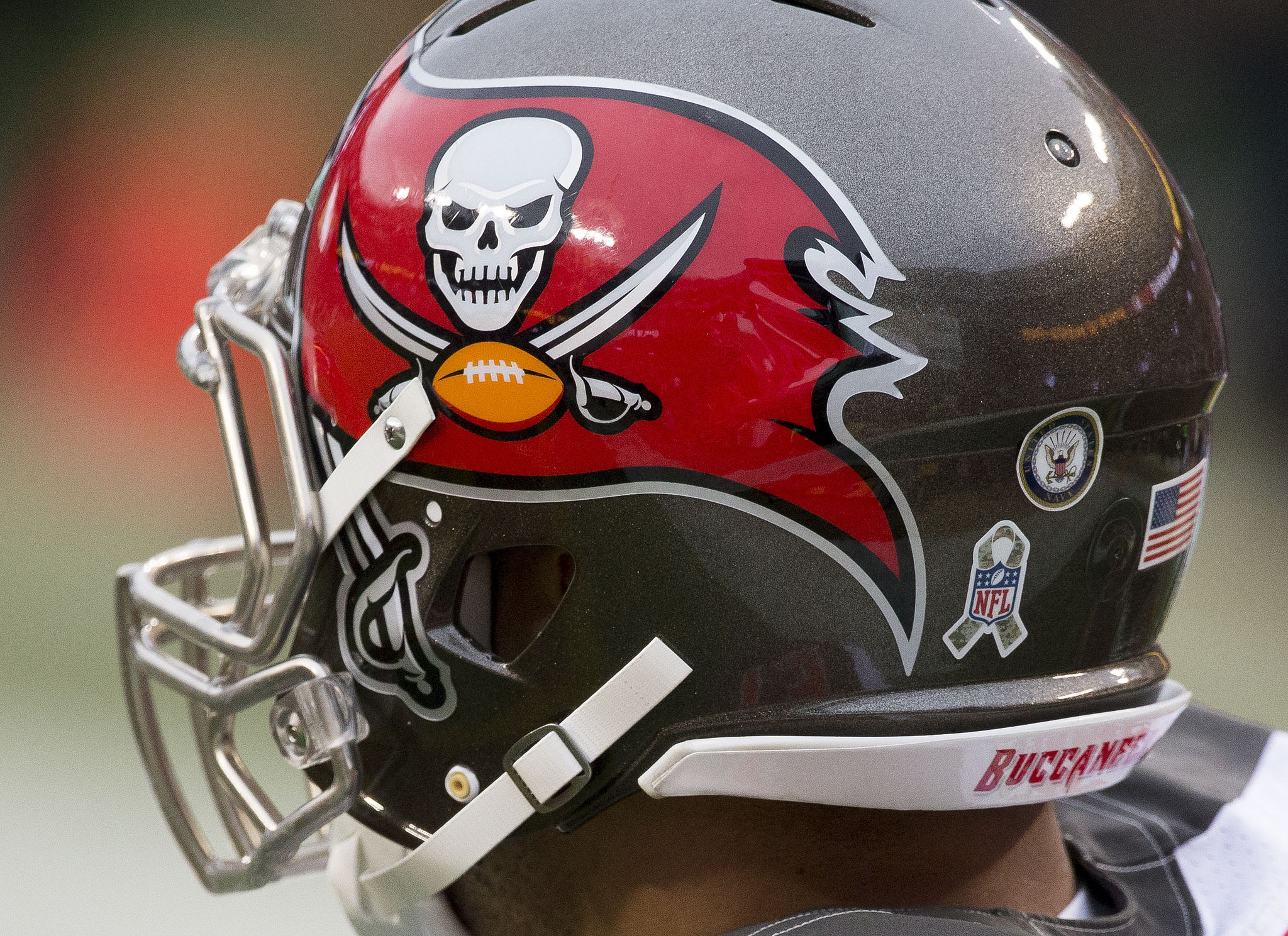 One of the biggest questions in football — outside of why the Atlanta Falcons continued to pass the ball late in the fourth quarter of Super Bowl LI — is how the game can become safer. With new technology available, can any of it help reduce football injuries?

It may not appear to be the case on the surface, but football has made many safety advancements in the past 50 years. Football hasn’t become less safe — our medical technology has become more advanced. It’s now far easier to see just how dangerous the game is in the first place.

Rule changes have helped. For instance, college football players are now tossed out of a game if it’s deemed they targeted another player’s head, but, considering what we know about head injuries, it’s not nearly enough.

Here is a quick look at how technology can play a role in making the game of football safer as well.

You don’t even need to be a football fan to know one of the biggest concerns in the sport is concussions. Sensors in helmets show football collisions are comparable to a car crashing into a wall at 25 miles per hour.

Today’s helmets are more advanced than ever, using strong materials, extra padding, and inflatable bladders to help protect players’ heads. It’s a big step over the helmets of the ’70s and ’80s, and it’s leaps and bounds ahead of the leather helmets of yesteryear.

Still, no matter how advanced the technology becomes, helmet-to-helmet collisions will continue to happen, as will the concussions that result. While helmets soften the blow, the best way to reduce concussions is to teach young players the proper techniques they need to avoid such collisions in the first place.

Foot and ankle injuries don’t have the long-term implications that concussions do, but they can still affect a player’s game. Now, advancements in technology have improved the safety of footwear.

Football cleats have more traction than ever, which is particularly useful for players making quick cuts. Better isn’t always safe — better traction increases the risk of other foot and leg injuries if the player’s foot gets “stuck” in the ground.

To help combat this, many of today’s cleats have advanced protection for ankles, which is helpful for every position on the field. No matter which position you’re talking about, there will be a point in the game where that player needs to plant their foot and the more ankle protection, the better.

For every three-hour game of football, players put in many times more hours practicing their craft. This means it’s important for players to be safe at practice in addition to games.

One of the most unique advancements in football in recent years is the invention of Mobile Virtual Players (MVPs), which look like traditional tackling dummies. The difference with MVPs is they are robots that weigh 190 pounds and can move up and down the field at up to 16 miles per hour, giving players a virtual opponent to practice against.

This technology alone can help reduce injuries. After all, the fewer helmet-to-helmet collisions that take place in practice, the fewer concussions there will be.

These are just a few examples of how technology has made football safer, and future advancements in each area will only make the game safer still.

Technological advancement in football equipment is only half of the equation. Coaches and players can aid safety advancements by also embracing proper — and safer — techniques when it comes to basics like blocking and tackling.